The Coalition, which includes retailers and manufacturers such as Nestlé, Tesco, Walmart and General Mills, aims to halve per capita global food loss at the retailer and consumer levels. 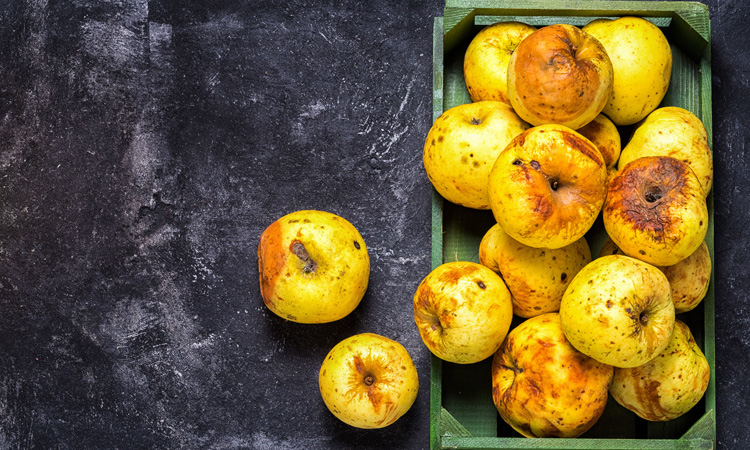 The Consumer Goods Forum (CGF) has launched a CEO-led Coalition of Action on Food Waste, bringing together 14 of some of the world’s largest retailers and manufacturers.

The Coalition and its members will be able to contribute to the effort to reduce food loss in supply chains worldwide with their ongoing collaboration. The new Coalition will build off five years of experience that the CGF has on tackling the issue, dating back to its Food Waste Resolution and call for standardised date labelling.

Through their participation in the Coalition, the members will be able take steps to reduce waste by fulfilling three Coalition commitments:

“Food loss is a serious global problem and it can only be effectively addressed through committed collective action. The launch of the Coalition of Action on Food Waste is a positive and important step to creating sustainable food strategies and preventing loss, and we look forward to seeing the impact the Coalition will have on the issue,” said Ignacio Gavilan, Director of Environmental Sustainability at the CGF.

To support the global commitments of the Coalition, the group are also creating regional working groups to drive implementation at the local level, and to help engage key stakeholders in those regions. Groups include those in North America, Latin America and China and Japan.