Food waste in the US – what’s on the menu?

Food waste expert Shannon Bergstrom reflects on the current state of food loss and waste in the US and discusses some of the recent changes that are predicted to foster positive results. 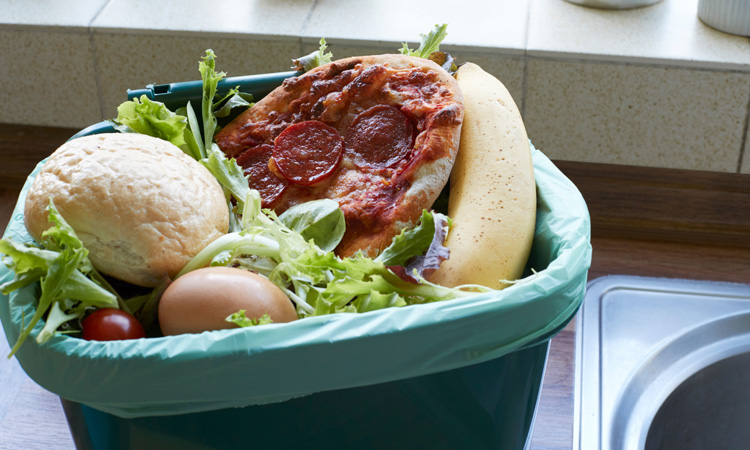 Food waste in the US is a massive problem. Current estimates put waste levels at around 219 lbs. per person, per year, and as the US population continues to grow it seems likely that food waste will rise along with it. However, while the data generally points to the US as a global leader when it comes to food waste, there is, perhaps, a more concerning metric that dominates the issue within global discourse.

Unlike most of the developing world, an alarmingly large amount of waste occurs at the consumer level, which is, in fact, a pattern repeated across most developed nations. In contrast with much of Europe, however, and where the US lags behind even countries generally perceived as “underdeveloped”, is the measures implemented to combat food waste.

Among the biggest issues facing consumers today is a confusing food expiry system.

This, alongside large portion sizes and increasing obesity levels on one side and a growing number of people suffering from food poverty on the other, leaves an indelible image of a nation with an unhealthy food obsession.

Currently, the Food Sustainability Index ranks the US in 16th place in its efforts to combat and respond to the issue. Add to this an overall ranking of 26th place for food loss and waste, sustainable agriculture, and nutritional issues combined, there is plenty of room for improvement.

So, what is the US currently doing about the growing piles of food waste on its doorstep? And how can it lead the rest of the world in reducing and eliminating that waste in the future? Here, we look at a few recent changes that will hopefully reap rewards over the coming years to enable greater food recovery and conservation while reducing waste at the same time.

In 2015, aligning itself with Target 12.3 of the UN Sustainable Development Goals, the EPA and USDA combined to announce the US’s first domestic initiative to reduce food waste. Aiming to reduce wastage and losses by half by 2030, its goals were to work with leaders in the food system to promote action and provide the tools and resources necessary to both businesses and individuals.

At the consumer level, this has meant spreading awareness of just how big the problem is, with practical tips and downloadable toolkits available for individuals from the EPA site. Additionally, multiple initiatives designed to help Americans eat healthily and raise awareness of plate waste in relation to portion size are also beginning to change both perception and behaviour.

States and municipalities are beginning to introduce numerous initiatives to take the burden away from consumers.

However, among the biggest issues facing consumers today is a confusing food expiry system. Including multiple terms such as “best before”, “use by”, “sell by”, and “expires on”, American consumers are simply baffled by a system that sees manufacturers almost arbitrarily choose a date at their discretion, with little science to back up these dates.

In answer to this, the FDA is now pushing for standardised labelling that makes “use by dates” more transparent, allowing consumers to better manage and store food so that it does not spoil and go to waste. These measures, backed by growing interest in zero waste concepts, are allowing consumers to get educated on how to build meal plans, maximise edible produce, cut down on portion sizes, and shop to reduce all kinds of waste at the source.

While food distribution and consumption systems remain inefficient, donation is seen as a viable source to bridge the gap between abundance and poverty. However, until the Bill Emerson Good Samaritan Food Donation Act of 2017, both businesses and individuals were reticent to donate through fear of liability surrounding food poisoning and other issues.

Multiple initiatives designed to help Americans eat healthily and raise awareness of plate waste in relation to portion size are also beginning to change both perception and behaviour.

The act protects food donors who donate in good faith to any needy individual or organisation, helping to remove a perceived risk for anyone who wants to both reduce waste and relieve food poverty. This may include donations to food banks, food pantries, or food rescue programmes, as well as individuals in the local community.

However, and particularly in light of the recent coronavirus crisis, demand for donated food is rising faster than supply. It is clear that more must be done to prevent food waste on the production level to ensure resources can be diverted to those in need and leverage the country’s abundance to eliminate food poverty entirely. 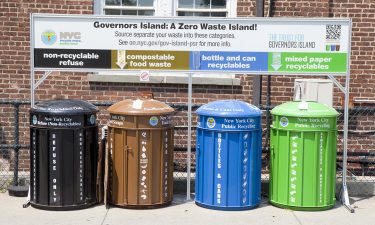 Composting remains the key to dealing with “true” food waste or produce that is unfit for either human or animal consumption. However, as urbanisation and city living increases across the globe, there are fewer opportunities to compost at home or deal with food waste “in house”.

Now, however, states and municipalities are beginning to introduce numerous initiatives to take the burden away from consumers, with curbside composting programmes available for households, and commercial haulers now offering comprehensive removal and diversion services to retailers and producers.

Today, hundreds of communities offer some kind of food scrap collection programme, and while there is plenty of room for expansion, this number has risen exponentially over the last decade. It is hoped that in the near future, like New York’s Zero Waste challenge and California’s 75 percent initiative, more municipalities will develop robust and actionable strategies that include, not only comprehensive composting programmes, but multiple avenues to explore how food waste can be eliminated for good.

Shannon Bergstrom is a LEED-accredited, TRUE waste adviser. She currently works at RTS, a tech-driven waste and recycling management company, as a sustainability operations manager. Shannon consults with clients across industries on sustainable waste practices. 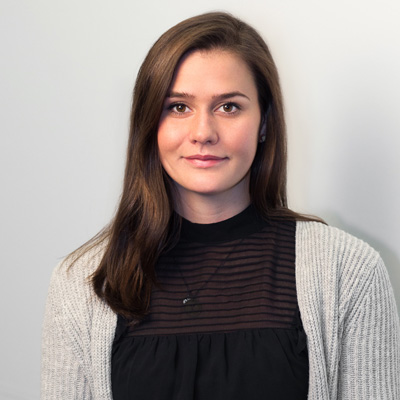