Upon request of the European Commission, EFSA has assessed the health risks associated with glycoalkaloids (GAs) in the Solanaceae family of plants. 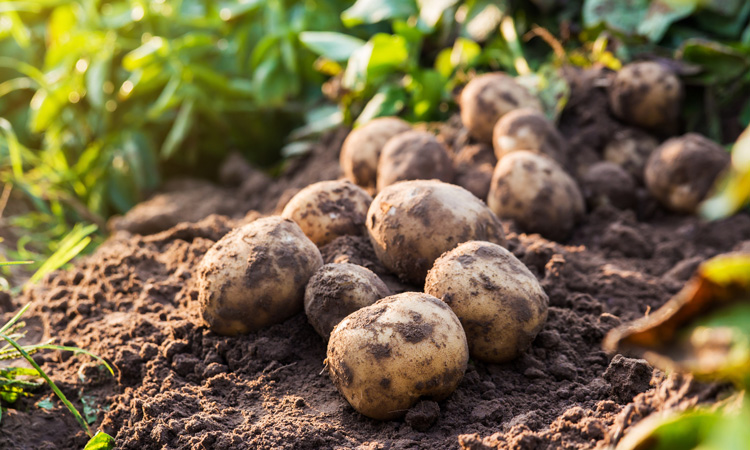 The European Food Safety Authority (EFSA) has assessed the risks to human and animal health related to the presence of glycoalkaloids (GAs) in food and feed, particularly in potatoes and products derived from potatoes. Non-edible parts of have not been considered, with the exception of potato sprouts.

GAs are naturally occurring compounds found in the Solanaceae family of plants, which includes potatoes, tomatoes and aubergines, and they contribute to the plant’s resistance of pathogens and pests. GA poisoning can cause acute gastrointestinal symptoms, such as nausea, vomiting and diarrhoea in humans.

Based on the latest available knowledge, EFSA derived a lowest observed adverse effect level of one milligram per kilogram of body weight per day – equivalent to the lowest dose at which undesired effects are observed.

The following recommendations have been made by EFSA to improve the risk assessment for humans: