New study could lead to major breakthrough in crop production 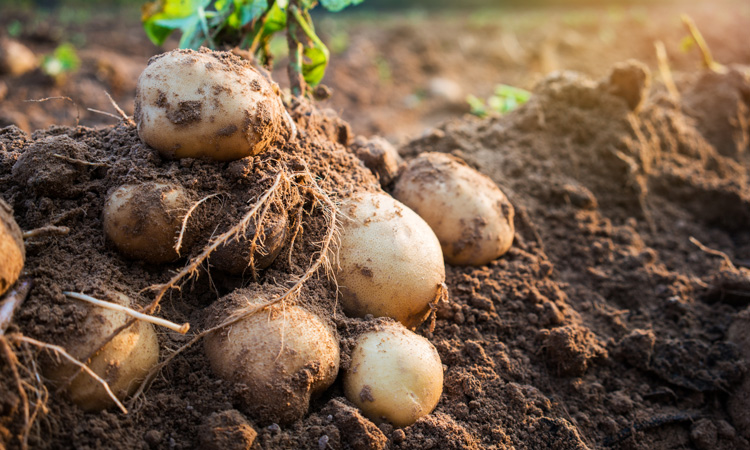 Research led by scientists at the Australian National University (ANU) could reportedly lead to major improvements in crop production.

The research showed a new way to help study and ramp up photosynthesis by revisiting an original, billion-year-old strategy in plants. It looked specifically at rubisco activity – a crucial part of the process, according to co-author Professor Spencer Whitney from the ARC Centre of Excellence for Translational Photosynthesis at ANU. “Rubisco is an enzyme involved in the first step of carbon fixation – it starts the conversion of carbon dioxide into plant sugars,” he said. “But compared to other enzymes, rubisco is considered a slow, inefficient catalyst. 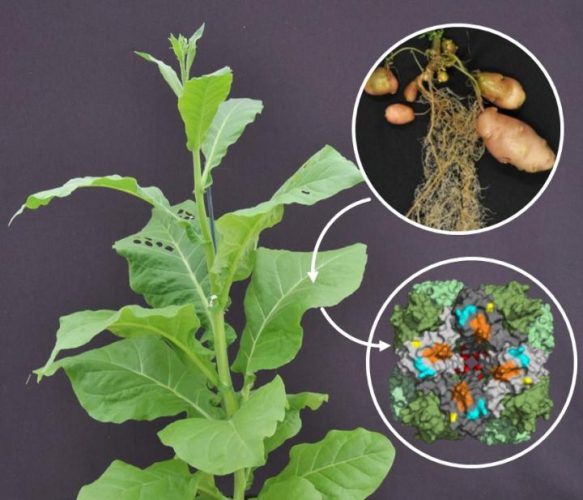 “Many enzymes can process hundreds to thousands of molecules per second, but rubisco can only get through two to five cycles per second. For this reason, it has long been recognised as a good target for improving photosynthesis – it’s a puzzle scientists have been looking at for decades.”

In plants, rubisco is made up of 16 proteins – eight large and eight small subunits. Until now, scientists have only been able to work with one subunit at a time, according to the researchers.

“We’ve now turned back the clock a billion years to rectify this limitation,” Prof Whitney said. “By reapplying the genome design of the bacterial ancestors of chloroplasts we can now play around with all the components of rubisco simultaneously.

“This is crucial. To ramp up its activity you have to make changes to all the components. We know we can already tinker with rubisco activity in these crops, so it’s a great place to start. This is the just the first step – this technology could eventually deliver something much bigger in the not so distant future.”