US dairy group calls for policy against “unjustified trade barriers”

A letter from Edge Dairy Farmer Cooperative, signed by over 60 senators, has suggested that some trade agreements block American-produced dairy products from using common, familiar names. 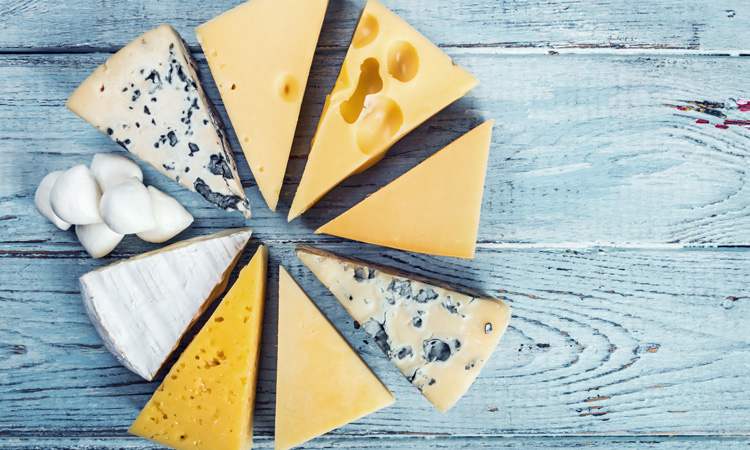 The Edge Dairy Farmer Cooperative (Edge), which represents farmers throughout the Midwest, has commended the efforts of 61 US senators to safeguard dairy exports against “unjustified trade barriers” in future trade agreements.

A letter from the organisation urged the Office of the US Trade Representative and the US Department of Agriculture (USDA) to establish a core policy objective in trade discussions to secure market access assurances for common food names, which is said to be especially important for dairy farmers and cheese processors.

The effort was directed at the United States’ leading dairy export competitor, the European Union (EU), which, according to the letter, uses trade agreements to block American-produced cheese from using common cheese names like feta, parmesan and gouda in international markets. Edge said that US processors are instead forced to label their cheeses with non-traditional names that are often unfamiliar to customers.

Brody Stapel, President of Edge and a dairy farmer in eastern Wisconsin, said: “Our dairy farmer members continue to emphasise the importance of expanding exports through free and fair trade agreements. The EU’s use of geographical indications to obstruct the use of common cheese names is a direct threat to our ability to increase dairy exports around the world. Establishing stronger safeguards against these anti-competitive tactics will help level the playing field.

“This is why we are extremely pleased that so many senators have endorsed this key objective. We thank each senator who signed on to the letter and we especially commend the work of Sens. Thune, Baldwin, Stabenow and Tillis to elevate this issue on behalf of our dairy farmers and cheese processors.

“As we come off the fresh implementation of the USMCA trade agreement, we look forward to further growing US dairy’s place in the global market. Support like this from those senators will greatly help.”