The method, developed by University of Cordoba researchers, could reportedly be used in food quality control laboratories to clean samples in a single step. 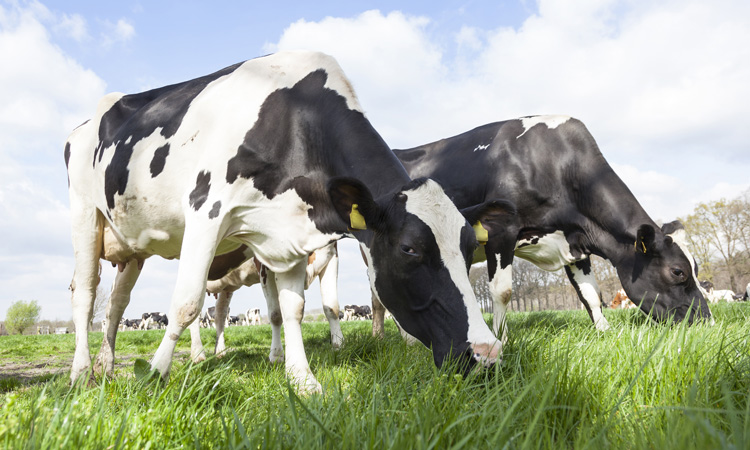 The Supramolecular Analytical Chemistry research group at the University of Cordoba has developed a new method that extracts and determines harmful substances in food from animal sources that have been treated with antibiotics.

Coccidiosis, a kind of intestinal illness that affects different groups of animals, inhibits the absorption of nutrients and growth, sometimes causing death, and can cause financial losses in the livestock industry. In order to fight this disease, antibiotics like coccidiostats are prescribed, which are said to be effective drugs in treating the illness but can cause cardiovascular diseases in human beings when concentrations are high in food products from animal sources.

According to the lead researcher on the study, Soledad González, the procedure developed by the team is able to simultaneously extract the whole group of ionophore antibiotics (those from a natural source) from all the animal source foods that are legislated in the European Union, something “done for the first time in this research project.”

Specifically, the method uses supramolecular, nontoxic solvents known as SUPRAS, which have a high capacity to improve selectivity and performance of the extractions, thus lowering production costs, González explained. These kinds of solvents make it possible to simultaneously extract antibiotic residue and clean the sample in a single step, she continued, noting that “this is a low-cost, environmentally friendly method, since it uses a lower volume of organic solvent compared to other widely and routinely used techniques in laboratories.”

After applying the new methodology on different products such as eggs, milk and meat (liver, kidney, muscle and fat), the detection limits that were reached were verified to be much lower than the legal limit, suggesting that this procedure could be applicable in food quality control laboratories.

The new method has been validated following European decision 2002/657/EC, regulating the presence of residues in animal source products, so it could be incorporated into routine controls at laboratories, González noted.