Time to fix the failures in food, argues Lords Committee

The Committee on Food, Poverty, Health and the Environment has published a report calling on the Government to “end years of inaction” and ensure that a healthy, sustainable diet is truly accessible for everyone. 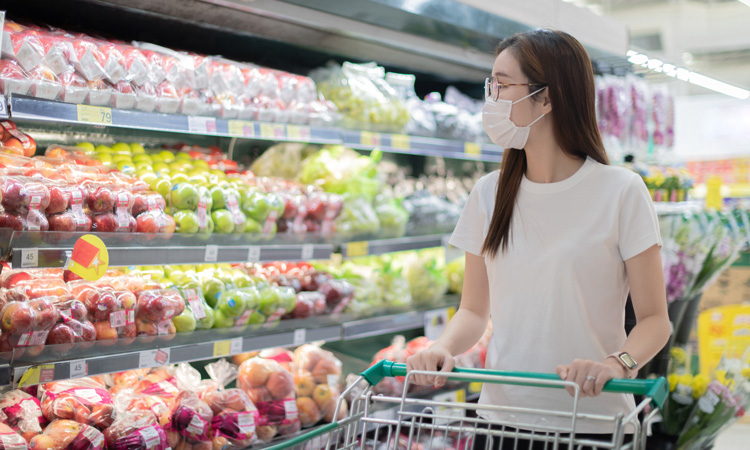 The UK’s food system is failing, putting the health of the population, and of the planet, at risk, according to a report from the Committee on Food, Poverty, Health and the Environment.

The Chair of the Committee, Lord John Krebs, said: “Problems of diet and ill-health have been staring us in the face for decades, but successive Governments have done precious little about it. While this affects everyone, people in poverty either can’t afford enough to eat or have unhealthy diets.

“Many of Britain’s poorest families have little or no choice. They either go without food or buy unhealthy food because that’s what they can afford and get hold of.

“The Government knows about the problem. It’s time to stop the dither and delay, endless talking and consultation, and get on with it.”

The report outlined recommendations across different areas to fix the food system:

Commenting, Mhairi Brown, Policy Co-ordinator from Action on Sugar and Salt, said: “This timely report, which Action on Sugar and Salt provided written and oral evidence for, has once again echoed our recommendations and those of the wider health community, researchers, Public Health England and the Department of Health and Social Care to help ensure that  everyone in the UK has enough to eat and that the healthiest choice is the easiest choice.

“Although there is an element of personal responsibility in both the treatment and prevention of obesity and other related health conditions, this can only be achieved with equitable access to healthy, affordable food. However, this is far from a reality for millions of Britain’s, especially those living in poverty, who are at increased risk of becoming obese which is also an independent (and modifiable) risk factor for more severe illness and death from COVID-19.

“The Government’s Childhood Obesity Plans, chapters one, two and three, are ready to go and would go some way to resolving the issues raised in this new report. It’s time for the Prime Minister to give them the green light.”

Action on Salt, Action on Sugar, Committee on Food Poverty Health and the Environment

Action on Salt, Action on Sugar, Committee on Food Poverty Health and the Environment