Fear of being rude increases consumption of risky food

A new study has revealed that when in certain social scenarios, we’d rather risk being unwell than saying ‘no’ to unsafe food. 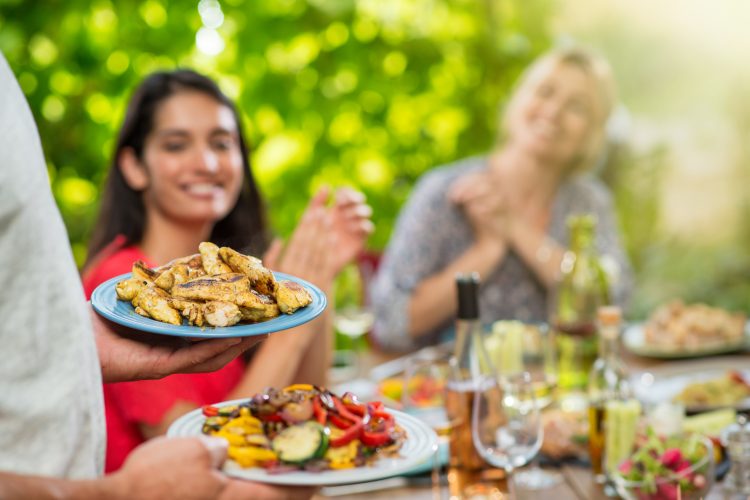 According to the study, risk perception and social norms are counteracting forces that influence consumption of risky food, for example pink chicken, mouldy bread.

The research, which was conducted by Nina Veflen, Professor at BI Norwegian Business School and senior scientist in Nofima, and her co-authors from Zurich University and Nofima, found that despite knowing certain food could be risky if consumed, the social norms governing the situation may mean you eat it anyway.

The researchers undertook three studies. In the first, they investigated how norm strength, measured in terms of perceived pressure to comply with a particular social norm, varies between different social situations. For example, being a guest, eating at home or at a restaurant. They found that norm strength depended on a set of situational characteristics. 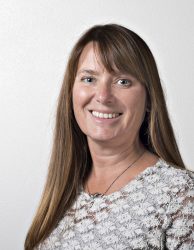 Of all the 17 situations evaluated, being invited to one’s future parents-in-law for the first time was the situation with the highest perceived pressure to comply with the social norm. The consequences of not eating the food we are served are judged as ‘severe’, and the situation in general as ‘unfamiliar and unpleasant’.

Another situation with very high social pressure was the scenario of an enthusiastic 13-year-old daughter serving a dish she had made herself. In this situation, the researchers found our feelings of empathy were decisive. At the other end of the scale, eating something we dislike is most unlikely when we are home alone, a situation that is felt pleasant and familiar, with no one to witness and no serious social consequences.

Next, the scientists investigated how willingness to eat 15 different foods (varying from mouldy to fresh bread, and from rare to well-done hamburgers) related to perceived risk in situations characterised by low and high social pressure. The team discovered that people were more willing to accept the offered food, including food they think is unsafe, in a situation with high social pressure.

Interestingly, the researchers found that people are more likely to refuse food they consider risky in a restaurant than in situations with high social pressure – including the aforementioned future parents-in-law scenario.

“We have to make it easier for people to just say no to something they would prefer not to eat,” urged Nina Veflen.