Nick Allen from the BMPA is calling on Government to finalise decisions around export certification and warns if clarity is not offered soon, UK meat businesses will suffer. 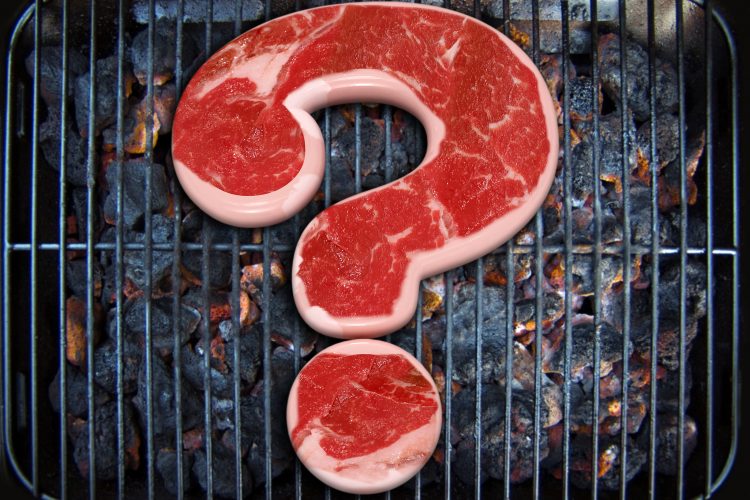 The UK Government does not have long to act until its actions result in British meat businesses losing orders from EU customers, warns Nick Allen, CEO of the British Meat Processors Association (BMPA).

He is, of course, referring to the yet to be decided export certification and tariff arrangements following the Brexit transition period, and has voiced his fears that from September onwards the UK meat industry will begin to see a decline in orders unless the Government clarifies its decisions in the next few weeks.

“There is a worrying lack of information coming out of Government on the crucial issues of the formal approval of the UK to export meat products to the EU and the approval of our meat plants. If this process is delayed till the autumn there will be huge uncertainty about our status from 1 January and UK exporters will not be able to agree forward contracts.

“There is also deep concern over provision of an army of extra veterinary inspectors that will be required by law as soon as the transition period ends. These additional vets will need to sign-off consignments of EU bound meat products. Currently nobody is taking responsibility for these issues and a lack of certainty could see export orders grind to a halt.”

Until now, businesses have only required an invoice in order to ship goods to the EU, but once the transition period ends, there will be a new, lengthier way of trading. According to Allen, none of these processes have been addressed as yet.

Allen also expressed concerns over tariffs which he believes could exacerbate the problem further: “Our EU customers may well be saddled with tariffs of up to 40 percent on UK meat exports.”

“If these arrangements are not in place soon, our long time EU customers will be confronted with multiple risks which they won’t be prepared to take,” the BMPA said in a statement. “Without knowing what the price will be or even if they’ll be allowed to bring particular goods into the country, committing to any orders or supply contracts that extend after 31 December will make no sense whatsoever to EU buyers or, indeed, customers elsewhere in the world.

“The obvious solution will be to turn their back on UK exporters and source product from our competitors who will be happy to take trade away from British meat processors.”

What is needed from Government

The BMPA is urgently calling for the Government to release “badly needed” information on Export Health Certificates and produce guidance on what tariffs exporters can expect to be applied to meat products well before September this year.

It warns that “without clarity and certainty, millions of pounds of export trade and many jobs could be lost”.