UK food and beverage exports fall by £700 million amid pandemic

Despite the fall in exports, the analysis also revealed that there was an increase in non-EU demand for UK branded goods, from countries such as the US and China. 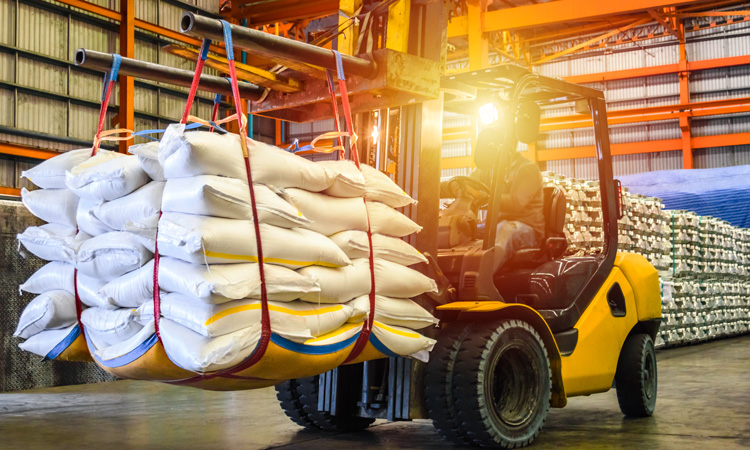 The Food and Drink Federation (FDF) has published analysis showing that in the first quarter of 2020, food and beverage exports fell by over £700 million (-12.7 percent) in the UK compared to the same period in 2019. Sales to the EU were reportedly hit the hardest, with total value falling by 17.4 percent compared to 2019.

This decrease is thought to have been largely driven by the immediate impacts of COVID-19, including the closure of hospitality and travel sectors.

While sales to the majority of the UK’s top markets declined during the pandemic, demand has been more resilient from others nations, FDF noted, including Singapore, Canada and Norway, which each saw sales growth of more than 10 percent. Declines were reported among the UK’s top ten products, with whisky, chocolate, cheese, salmon and gin seeing export value drops of over £20 million in Q1. Pork, which saw an increase in value, and beef and vegetables, which saw volume increases, were exceptions to this.

According to the analysis, the first quarter of the year also saw a fall in the value of branded food and non-alcoholic drinks exports of 9.1 percent.

US, Australia and China demand for UK branded products

Branded exports to Australia increased by 3.5 percent in Q1 2020, driven by a rise in sales of cakes and baked goods, including tarts, pastries, wafers, pizzas and quiches, which saw a 12 percent increase on Q1 2019. Increased sales of beer and soft drinks also reportedly helped drive growth to the US by 6.9 percent, while exports of gin, infant food and bottled water saw the value of exports to China rise to £34 million in Q1.

“Manufacturers and the other hidden heroes working across the supply chain have ensured continued access to essential food and drink for UK shoppers during this crisis. But we can now see how COVID-19 has impacted valuable overseas sales of UK food and drink that were worth over £23 billion in 2019,” said Dominic Goudie, Head of International Trade, FDF.

“The closure of the hospitality sector in high-value export markets in the EU and further afield has been devastating for many exporters. However, we can also see that opportunities do remain in retail channels in many markets.

“Ensuring a quick return to growth will be essential to support resilience in our industry and also the UK’s economic recovery. We are working closely with government and industry partners to set out a recovery plan that will deliver a return to sustainable export growth right across the UK.”