Researchers have analysed the governance processes of short food supply chains in order to determine their wider impact on people’s vulnerability to food system crises. 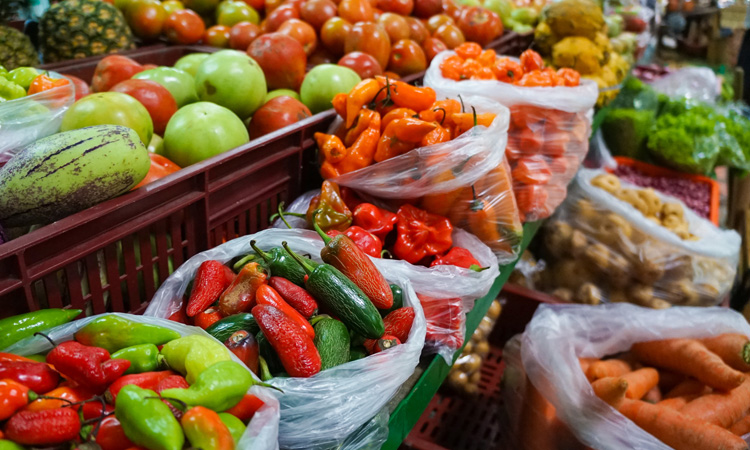 In recent decades, alternative food supply movements have evolved, often relying more on society involvement. These ‘short food supply chains’ are said to translate into producer markets, food co-ops and consumer groups, but according to researchers, territorial factors often mould the characteristics of each chain depending on the city or town where it is located.

The study reviewed the coordination mechanisms of the stakeholders within the territorial short food supply chains in Córdoba and Bogotá, two cities that have the same chains, but function differently due to each city’s characteristics. Different population densities and distances in each city determined the way the collectives who participated in these supply chains are organised, the researchers explained.

They first identified social narratives, the theory upon which these initiatives are created. By means of the Q method – a methodology that arose in psychology and is used to identify social narratives – they worked with different stakeholders: producers, NGOs, universities and public administration to gain a wider understanding. Food activism, development aid, the view of these chains as a market niche, local self-management and social and environmental awareness were the five narratives shared by the players in these markets on both sides of the Atlantic, though some narratives were said to be stronger than others depending on the city.

While in Córdoba the food activism narrative was ‘stronger’, meaning that those involved were committed to the environment and social justice, in Bogotá there was said to be a greater slant toward development aid, due to many of the chains there being fostered by NGOs and aid workers.

Once these narratives were identified, coordination mechanisms were analysed, such as decision-making (at an assembly or by consensus), setting prices of food and conflict resolution among the groups. According to these mechanisms, a network governance is then set up, in which different stakeholders participate horizontally with low central power.

With the fostering of reflexive governance and network governance in which society and chain stakeholders are involved, we are coming closer to more sustainable and democratic food systems, passing from the concept of food security (access to and availability of food) to that of food democracy (active participation in decisions on what kinds of food to produce and how to do so), according to the researchers.

They concluded that as the public begins to play a stronger role in decision-making about their nutrition and use of local supply chains, people’s vulnerability when facing food system crises decreases.