The researchers, from Shinshu University in Japan, study foods indigenous to Japan to share knowledge with others around the world with the hope that they, too, can benefit from the culture. 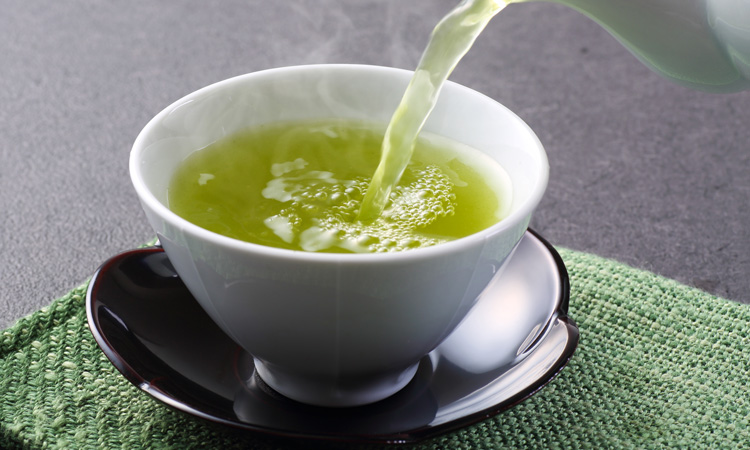 Could green tea be a weapon in the COVID-19 fight?

Research findings have suggested that gut microbes can effect allergic immune responses. Tasuku Ogita, who recently joined Shinshu University, Japan, is an expert on teas and their effects on gut bacteria. In this study, his team looked at green tea and the abundance of Flavonifractor plautii (FP) bacteria found in the gut. FP has been reported to be a part of the catechin metabolism in the intestines – an antioxidant found in a variety of foods including green tea, of which 30 to 42 percent of its dry weight is catechin.

FP is a strain of the Clostridia family of bacteria, which is known to have effects on the immune system, notably inhibiting inflammation. Some Clostridia strains show promise of lowering blood pressure, the researchers explained, and some are known to be abundant in lean people and not in heavier people, leading researchers to believe they can be used to regulate weight.

Ogita successfully cultured FP which took six months to accomplish, and he said he was delighted when he was able to see the “face” of this FP strain under a microscope; something that did not exist due to the infancy of its study. Ogita said he believes this is the first photo of FP.

There is now potential for the FP strains of bacteria to follow in the steps of lactic acid bacteria and bifidobacterium in being added to foods for their desired functionality, he said. At this point, however, more studies are needed to look into the safety of FP before it can be used as a probiotic to treat allergies, Ogita concluded.