A research group is looking at the best valorisation paths for food waste so that restaurant scraps can be re-used and turned into biodiesel, electricity or bioplastics. 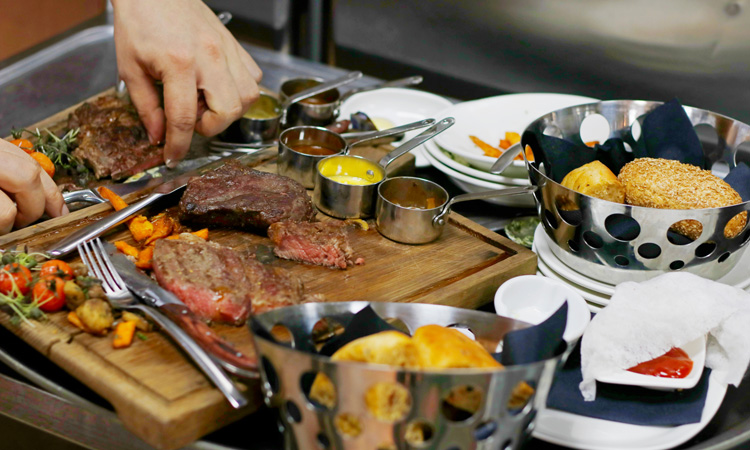 More than a third of the food produced ends up being wasted, creating environmental, ethical and financial issues, that also alter food security. Negative effects from waste management, such as bad smells or the emission of greenhouse gases, make the bioeconomy one of the best options to reduce these problems, according to researchers at the University of Cordoba.

Research into the field of the bioeconomy and the search for waste valorisation strategies, such as agricultural by-products, is the field of research for the BIOSAHE (a Spanish acronym of biofuels and energy-saving systems) research group at the University. Led by Professor Pilar Dorado, the project is taking steps in an attempt to establish the best valorisation paths for restaurant food waste. Among the possible lives for restaurant scraps, they are looking to find which one is most effective and which provides the most value.

Along these lines, researcher Miguel Carmona and the rest of the BIOSAHE group have developed a methodology that assesses food waste and selects the best valorisation path.

After analysing food waste from a variety of different kinds of restaurants with varying degrees of calibre, the main chemical components were characterised – starches, proteins, lipids and fibres. The aim of this process was to find out what amounts of what compounds are held in food waste in order to link it to the best option for its transformation.

Once the chemical compounds of the scraps were identified, a statistical study was performed to analyse the variability (how compounds vary and the amounts of some waste compared to other waste).

Identifying compound typology and variability is said to make it possible to predict the most optimal valorisation process depending on the waste, thus helping industries within the circular economy and the resource valorisation sector to make decisions.

In this way, the lives of restaurant scraps can be turned into biodiesel, electricity or bioplastic. Specifically, the project that Dorado leads is reportedly developing a biorefinery that would, just as oil refineries do, generate biofuel, bioplastic, biolubricants and products with added value in the chemical, electrical and heat industries from restaurant food waste. In this project, in addition to the methodology that characterises scraps and chooses the best paths, they have produced bioplastic that can be used as sutures in surgery procedures.