The OpenFoodTox database, which allows users to better determine the toxicity of substances in food and feed, now includes toxicity data on almost 5,000 chemicals. 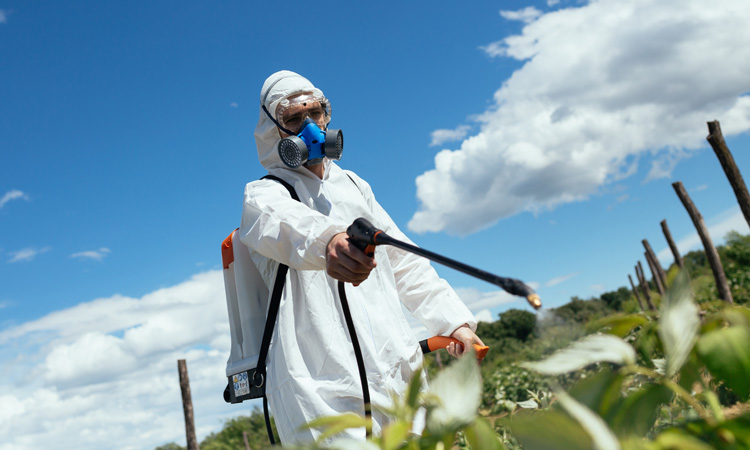 The European Food Safety Authority (EFSA) has updated its OpenFoodTox database which now includes toxicity data on almost 5,000 chemicals drawn from over 2,000 scientific evaluations carried out by EFSA since 2002.

OpenFoodTox was first launched in 2017 to provide a single point of access for summary data on substances assessed by EFSA that previously had been available only separately in thousands of scientific publications. It describes for each substance the food/feed areas, such as additives, pesticides, contaminants, and the affected populations, such as humans, farm animals and wild animals.

The latest update adds over 150 substances, several of them included for multiple food/feed areas and populations, from an additional 200 scientific assessments.

OpenFoodTox aims to enable scientists to develop new ‘in silico’ tools such as computer models to predict the toxicity of substances in food and feed, such as toxicity in rats for human risk assessment, and in bees, fish and earth worms for environmental risk assessment.

Such tools can reportedly help to provide alternatives to traditional toxicity studies using animals. EFSA supports risk assessment approaches that are in line with the 3Rs (replacement, reduction and refinement), that minimise the use of animals in experiments and promote use of data from alternative approaches where possible.

Future plans for an ‘OpenFoodTox 2.0’ include enriching the data model to include more chemical properties such as metabolism, bioaccumulation and exposure data and linking the database to computer models used to predict toxicokinetics and toxicity.