LCA of organic agriculture needs to be improved, argue researchers

The researchers claimed that Life Cycle Assessments (LCA) can often ignore essential factors in assessing environmental impact such as biodiversity and soil quality. 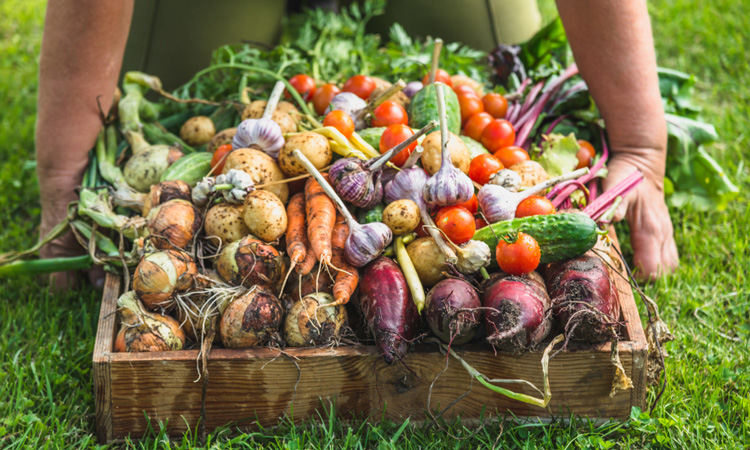 The most widely used method of analysis of the environmental effects of agriculture often overlooks vital factors, such as biodiversity, soil quality, pesticide impacts and societal shifts, and these oversights can lead to wrong conclusions on the merits of intensive and organic agriculture, according to a trio of researchers.

​The most common method for assessing the environmental impacts of agriculture and food is Life Cycle Assessment (LCA). Studies using this method sometimes claim that organic agriculture is actually worse for the climate, because it has lower yields, and therefore uses more land to make up for this, but according to researchers from France, Denmark and Sweden, this implementation of LCA is too simplistic, and misses the benefits of organic farming.

“We are worried that LCA gives too narrow a picture, and we risk making bad decisions politically and socially. When comparing organic and intensive farming, there are wider effects that the current approach does not adequately consider,” said Hayo van der Werf of the French National Institute of Agricultural Research.

Biodiversity, for example, is said to be of vital importance to the health and resilience of ecosystems. But globally, it is declining, and intensive agriculture has been shown to be one of the main drivers of negative trends such as insect and bird decline. Agriculture occupies more than one-third of global land area, so any links between biodiversity losses and agriculture are hugely important, the researchers explained.

Land degradation and lower soil quality resulting from unsustainable land management is also an issue, the researchers said – again, something rarely measured in LCA studies. The benefits of organic farming practices such as varied crop rotation and the use of organic fertilisers are said to also often be overlooked in LCA studies.

“LCA simply looks at the overall yields. Of course, from that perspective, it’s true that intensive farming methods are indeed more effective. But this is not the whole story of the larger agroecosystem. A diverse landscape with smaller fields, hedgerows and a variety of crops gives other benefits – greater biodiversity, for example,” said Christel Cederberg of Chalmers University of Technology, Sweden.

LCA’s product-focused approach also fails to capture the subtleties of smaller, diverse systems which are more reliant on ecological processes, and adapted to local soil, climate and ecosystem characteristics, according to the study.

“We often look at the effects at the global food chain level, but we need to be much better at considering the environmental effects at the local level,” commented Knudsen.

The researchers noted in their study that efforts are being made in this area, but much more progress is needed.

“Current LCA methodology and practice is simply not good enough to assess agroecological systems such as organic agriculture. It therefore needs to be improved and integrated with other environmental assessment tools to get a more balanced picture,” said Cederberg.