To explore the potential association between fish oil and reduced heart disease risk, a team of researchers based in China and the US drew on data from the UK Biobank – a large population-based study of more than half a million British men and women. 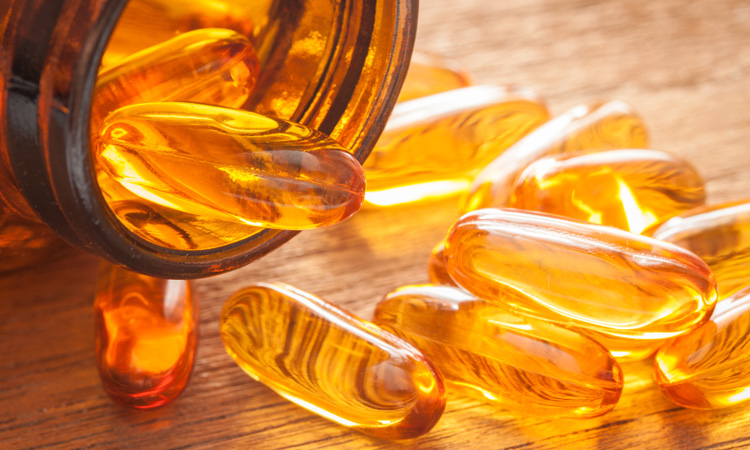 Regular use of fish oil supplements may be linked to a lower risk of death and cardiovascular disease (CVD) events, such as heart attack and stroke, according to an analysis of data from the UK Biobank study, published in The British Medical Journal.

Fish oil is a popular dietary supplement in the UK and other developed countries, and some evidence has suggested that omega-3 fatty acids in fish oil may help prevent cardiovascular disease and reduce mortality, but conclusive evidence is lacking, according to the researchers.

The researchers’ analysis included 427,678 men and women aged between 40 and 69 years old, without CVD or cancer, who were enrolled in the study from 2006 to 2010 and completed a questionnaire on supplement use, including fish oil.

Death certificates and hospital records were used to monitor deaths from any cause (all-cause mortality), CVD deaths, and CVD events, such as heart attack and stroke, through to 2018. Almost a third (31 percent) of participants reported taking regular fish oil supplements at the start of the study.

The association between fish oil use and CVD events appeared to be stronger among those with high blood pressure, the researchers explained, and these favourable associations remained after taking account of traditional risk factors, such as age, sex, lifestyle habits, diet, medication and other supplement use.

Results were also unchanged after further analyses, which the researchers said suggested the findings withstand scrutiny.

Several mechanisms could explain these results, the researchers said. For example, omega-3 fatty acid supplements have shown beneficial effects on blood pressure, cholesterol levels, and heart rate, all of which would exert a protective effect against the development of CVD events.

Despite the large sample size, this was an observational study, so cannot establish cause, and the researchers pointed to some limitations, such as lack of information on dose, duration, and side effects of fish oil use.

But they concluded that habitual fish oil use “is associated with a lower risk of all-cause and CVD mortality and a marginal benefit against CVD events among the general population.

“Future studies are needed to address the extent to which the dose of fish oil supplements influences the ability to achieve a clinically meaningful effect,” they added.