The call from ShareAction comes after a report has revealed a lack of transparency and strategy regarding public health from 10 of the UK’s top supermarket chains. 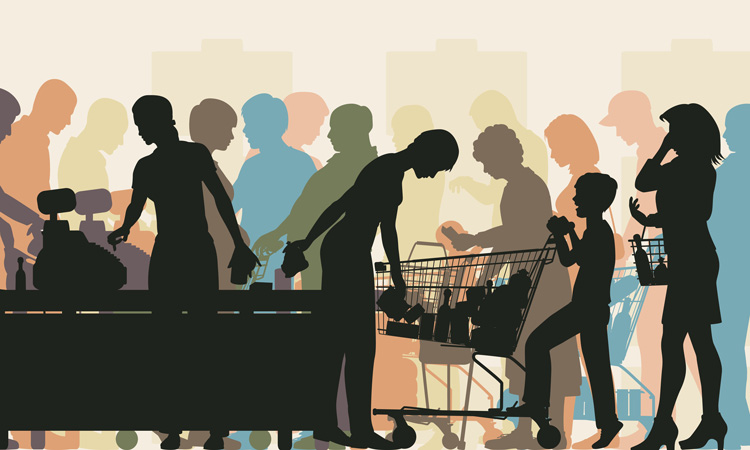 The UK’s top supermarkets urgently need to clarify their plans to improve the nation’s diets and embrace their responsibility in the fight to keep children healthy and will face questions by investors, according to the charity ShareAction, in its Healthy Markets campaign.

The claims are said to be based on findings in a report by Access to Nutrition Initiative (ATNI) which reviewed all information published by Tesco, Sainsbury’s, Asda, Morrisons, The Co-op, Lidl, ALDI UK, Waitrose, Marks & Spencer and Iceland. It is reportedly the first-ever assessment of the UK’s 10 largest supermarkets’ public commitments and actions to help their customers eat a balanced diet and maintain a healthy weight.

Each retailer’s disclosure was scored against 120 criteria on key topics such as: product formulation, responsible marketing, affordability, labelling and governance, then graded into categories ranging from A to E.

According to the report, UK supermarkets’ transparency of their nutrition and health strategies is poor, with none of the relevant retailers achieving bands A to C – leading campaigners to question whether retailers have defined, robust strategies in place to tackle healthy eating.

In this category, Sainsbury’s and Marks & Spencer showed the most transparency followed by Tesco, the Co-op, Lidl, and Morrisons. The remaining supermarkets scored on fewer than 20 percent of the indicators and were assigned Grade E, with limited information found on Asda and Iceland’s plans.

Tesco and Co-op were reportedly the only retailers to cite health and obesity as a ‘business risk’. In addition, although Tesco is the only business to publish some detail on responsible engagement with policymakers, the report claimed that there was very little information across the board that retailers are not pushing back on government health policy.

While the findings suggested that the sector has the overall scope to do more, they also point to the fact that supermarkets seem to be most active in reducing sugar and salt content of their products, moving towards healthier checkout areas and using recommended front-of-pack traffic light labelling.

However, there was said to be very little clear information available about whether supermarkets have genuinely adopted policies on responsible marketing to children and also whether they are following international guidelines on the marketing and composition of foods aimed at infants and young children. For example, ALDI UK, Waitrose, Asda, and Iceland showed no policy on responsible marketing to children, according to the report.

ShareAction is urging supermarkets to define and publish comprehensive nutrition and health strategies, and to set out clear plans, policies and data on their efforts to drive healthier food and drink consumption.

ShareAction has announced that it is building a coalition of investors – which manages around $1 trillion – who recognise the risks and opportunities associated with agenda, and who wish to tackle this collaboratively. These include Nest, M&G Investments, BMO Global Asset Management, Jupiter Asset Management, and Newton Investment Management who will support the initiative by engaging constructively with companies to encourage them to meet the report’s recommendations.