According to the latest report from the EFSA and ECDC, Salmonella and Campylobacter are becoming increasingly resistant to antibiotics, and EU member states have recorded increases in resistance to high concentrated antibiotics. 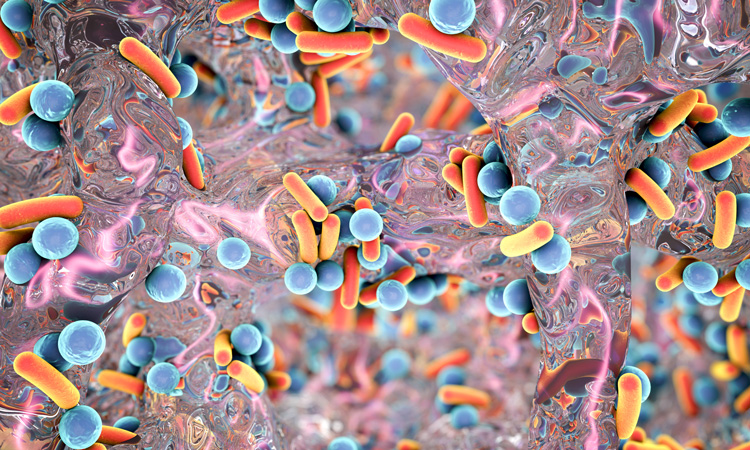 Salmonella and Campylobacter are becoming increasingly resistant to ciprofloxacin, one of the antibiotics of choice for treating infections caused by these bacteria, according to the latest report on antimicrobial resistance in zoonoses released by the European Centre for Disease Prevention and Control (ECDC) and the European Food Safety Authority (EFSA).

The latest data from humans, animals and food have shown that a large proportion of Salmonella bacteria are multidrug-resistant (resistant to three or more antimicrobials). In humans, resistance to ciprofloxacin is said to be common, particularly in certain types of Salmonella, and resistance to high concentrations of ciprofloxacin increased overall from 1.7 percent (2016) to 4.6 percent (2018). For Campylobacter, 16 out of 19 countries reported very high or extremely high percentages of ciprofloxacin resistance.

For 2018, the report listed sporadic cases of human Salmonella infection with resistance to carbapenems, a last-line antimicrobial.

“Finding carbapenem resistance in foodborne bacteria in the EU is a concern. The most effective way to prevent the spread of carbapenem-resistant strains is to continue screening and respond promptly to positive detections. ECDC is working with EU member states and with EFSA in a One Health approach to enhance the early detection and monitoring, in an effort to fight the persisting threat of antimicrobial-resistant zoonotic infections,” said Mike Catchpole, ECDC’s Chief Scientist.

The report also includes key outcome indicators that aim to help EU member states assess their progress in reducing the use of antimicrobials and combatting antimicrobial resistance.

In food-producing animals, the summary indicator of susceptibility to all antimicrobials has increased in E. coli in just under 25 percent of member states (six) over the period 2014-2018. This is said to be a positive development as it means that in these countries, in case of need, treatments with antimicrobials would have a higher chance to be successful. Decreasing trends in the occurrence of extended-spectrum β-lactamase (ESBL) or AmpC-producing E. coli have been observed in about 40 percent member states (11) during 2015-2018. This is also important because ESBL-AmpC producing E. coli are responsible for serious infections in humans.

Regarding last-line antimicrobials, resistance to colistin was not common in Salmonella and E. coli, and carbapenemase-producing E. coli were not detected in broilers, turkeys and broiler meat.

“The positive findings in food-producing animals are encouraging because they are a sign of improvement. However, we need to further investigate the reasons behind this change. Antimicrobial resistance is a serious threat to global public and animal health – or One Health – that requires global action,” said Marta Hugas, EFSA’s Chief Scientist.