Researchers have found that mice on a pectin-enriched diet had about 100 times less bacteria in the cecum compared to mice on a typical diet, reducing their susceptibility to foodborne illnesses. 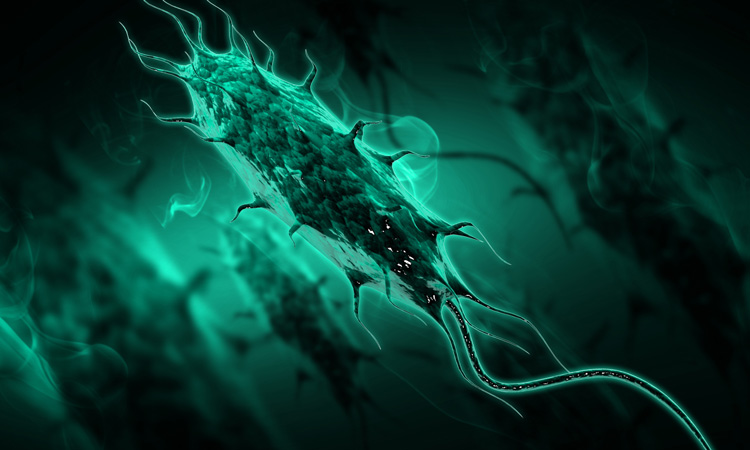 Mice fed a plant-rich diet are less susceptible to gastrointestinal (GI) infection from a pathogen such as the one currently under investigation for a widespread E. coli outbreak tied to romaine lettuce, according to UT Southwestern Medical Centre researchers.

A strain of E. coli known as EHEC, which causes debilitating and potentially deadly inflammation in the colon with symptoms such as bloody diarrhoea and vomiting, is implicated in several foodborne outbreaks worldwide each year.

“There has been a lot of hearsay about whether a plant-based diet is better for intestinal health than a typical Western diet, which is higher in oils and protein but relatively low in fruits and vegetables,” said Vanessa Sperandio, Ph.D., Professor of microbiology and biochemistry at UT Southwestern. “So we decided to test it.” 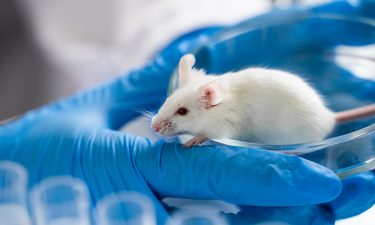 In the study, mice fed pectin for about a week withstood infection

“Plant-rich diets are high in pectin, a gel-like substance found in many fruits and vegetables. Pectin is digested by the gut microbiota into galacturonic acid, which we find can inhibit the virulence of EHEC,” she added.

“This is relevant to public health because EHEC outbreaks lead to hemorrhagic colitis, which is debilitating and sometimes causes death, particularly in the very young and the elderly.

“Our study finds first that the good E. coli and the pathogenic ones like EHEC use different sugars as nutrients,” she said, adding that the two types of E. coli may have evolved to avoid competing for the same energy sources. “Second, we find that dietary pectin protects against the pathway the pathogenic EHEC uses to become more virulent.

“Once the sugar acid becomes depleted, the pathogen changes its survival strategy, almost like flipping a switch,” she continued. “Instead of using the galacturonic acid for nourishment, the infectious bacteria employs it in a signalling pathway that increases the EHEC’s and similar bacteria’s virulence using the syringe-like T3SS.”

In the study, the mice that were fed pectin for about a week withstood infection. Comparing the colons of six mice fed a chow diet with five percent extra pectin from citrus peel with four mice on a typical diet, the researchers found a much lower rate of infection in the pectin-eating mice.

The researchers found that mice on the pectin-enriched chow had about 10,000 bacteria in the cecum compared to one million bacteria in mice on the typical diet. The pectin group also had fewer symptoms, Sperandio said, adding that a pectin level of five percent appears to prevent the pathogen from activating its virulence repertoire.

“This is not translatable to humans yet. We hope a better understanding of how intestinal disease develops will lead to strategies to reduce the incidence or, at least, the symptoms caused by these gram-negative pathogens, possibly through new vaccines or drugs,” she said.