A study has found that bisphenol A (BPA), still found in some food and beverage packaging, can activate an immune response in mice which passes down through generations. 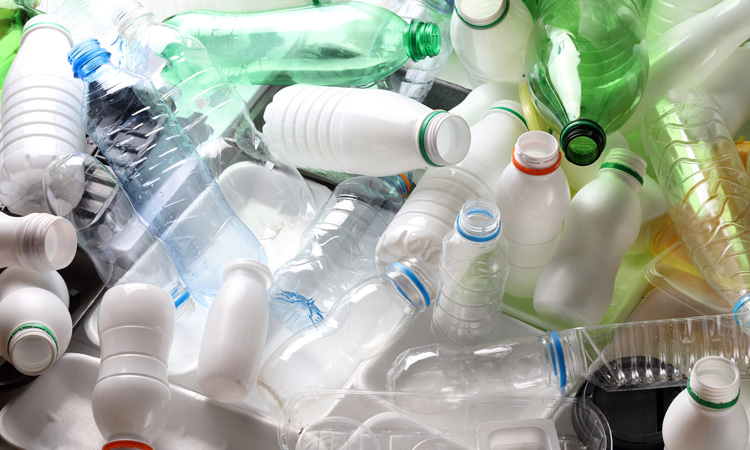 Some plastic food and beverage containers still contain bisphenol A (BPA), which can mimic the hormone oestrogen, and researchers from the American Chemical Society (ACS) have reported that, in mice, BPA can activate an immune response that persists for at least three generations.

Although experts say that small amounts of BPA detected in foods are unlikely to cause problems to health, some are concerned that constant low-level exposures could have long-term health effects, especially for developing foetuses, infants and children.

Epidemiological studies have linked in utero BPA exposure with the onset of childhood asthma, and other studies have shown that treating pregnant mice with the substance induces asthma-like symptoms in the mothers and their pups. To better understand how BPA could trigger allergic asthma, Researchers Terumi Midoro-Horiuti, Kangling Zhang and colleagues analysed the proteins produced by immune cells of BPA-treated pregnant mice, their pups and two generations of mice after that had not themselves been exposed to BPA.

Using mass spectrometry, the researchers compared the proteins produced by certain immune cells from BPA-exposed mice and their descendants with those from control mice. In the BPA-exposed mice and subsequent generations, some proteins related to an activated innate immune system — which plays a key role in antiviral defence and is also related to allergic diseases — were produced at higher amounts than in control mice.

In particular, the researchers noted that BPA-exposed mice and their offspring produced about twice as much of a protein called ZDHHC1, which is also produced at higher levels in response to oestrogen. BPA exposure also reportedly caused changes in enzymes that modify DNA-binding proteins called histones, and this kind of modification can cause heritable changes in gene expression, the researchers reported.

It was concluded that descendants of the original BPA-exposed mice could have inherited changes in DNA expression that cause aberrant immune system activation, even in total absence of BPA.

Annual IFSAC report on the sources of foodborne illness released