Pret A Manger pleads not guilty after severe allergy complaint

Bristol Crown Court reportedly heard a customer suffered a severe allergic reaction to sesame in a curried chickpea and mango sandwich on 26 November 2017. 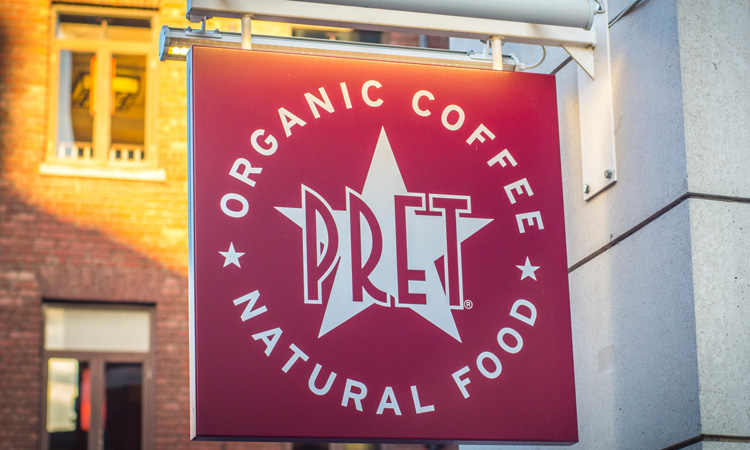 According to the BBC, Pret A Manger has denied a food safety offence after customer Isobel Colnaghi reported having an allergic reaction to sesame in a Pret sandwich.

The BBC reported that Pret A Manger has pleaded not guilty to one charge of selling food not of the substance demanded, contrary to section 14 of the Food Safety Act 1990. A trial, expected to last four weeks, has been set for 2 November.

Kate Brunner QC, prosecuting, said: “The customer was a student called Isobel Colnaghi who bought a sandwich under the impression that it did not contain sesame, to which she was extremely allergic.

“She checked the shelf ingredients and asked a member of staff. She subsequently ate that sandwich and suffered a severe reaction.”

Brunner allegedly claimed the presence of sesame in the sandwich was not properly identified by the food chain, but Jonathan Laidlaw QC, representing Pret A Manger, confirmed the company was pleading not guilty.

The case comes before Natasha’s Law, that plans to refine allergen labelling, which is due to take effect in 2021 in the wake of the death of Natasha Ednan-Laperouse, who died after an allergic reaction from consuming a sandwich from Pret A Manger in 2016.

How has the coronavirus impacted the hospitality sector?