The report is said to explain the role of climate services in informing decisions on when to plant, harvest, irrigate and fertilise crops, and how to better invest in drought resilient crops and livestock and more efficient irrigation systems. 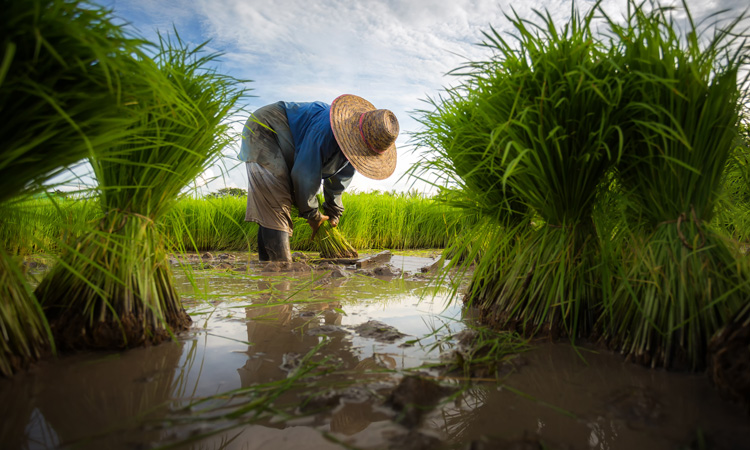 The benefits of investment in sustainable weather and climate services outweigh the cost, and the capacity to deliver and access these services is uneven and inadequate, according to a new report.

The inaugural report on the State of Climate Services by the World Meteorological Organization (WMO) has highlighted progress, opportunities and challenges in rolling out climate services such as seasonal forecasts, drought advisories and fire danger indices. The report focuses on agriculture and food security – one of countries’ top climate change adaptation priorities.

“Climate information and associated services have demonstrably led to improved agricultural and food security outcomes and benefits for stakeholders in the sector,” the report reads, which provides case studies from around the globe.

“The capacities to deliver and access these services are highly uneven across regions and countries, however. The challenge is to strengthen the global-regional-national hydro-meteorological system needed to operationalise and deliver these products and services at country level, particularly in developing countries, so that everybody benefits,” it continues.

Climate services investments reportedly have a cost benefit ratio of one to 10. The evidence is said to suggest that the benefits of investing systematically in strengthening the operational global regional-national hydrometeorological system needed for climate services outweigh the costs by about 80 to one.

“Global temperature has already risen to 1°C above pre-industrial levels. The time left to achieve commitments under the Paris Agreement to remain within 2°C is quickly running out, requiring immediate action,” said WMO Secretary-General, Petteri Taalas.

The ability to make better decisions through climate services leads to the generation of more value for farmers, the report reads. It is allegedly estimated that improved weather, climate and water observations and forecasting could lead to up to $30 billion per year in increased global productivity and up to $2 bn per year in reduced asset losses.

Examples of how climate services can better inform decisions include information on: