The UK Royal Society for Public Health has reportedly already called for PACE labelling to replace the current food labelling system, but to date, there is said to have been little evidence to support the idea. 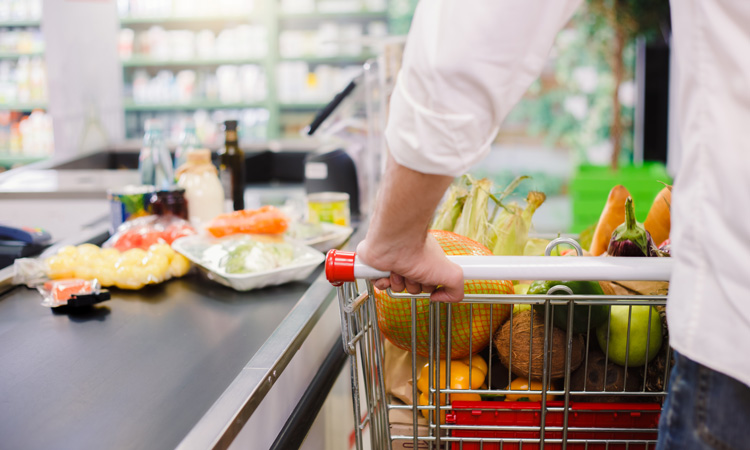 Labelling food and drinks with the amount and type of physical activity needed to burn off the calories in it might be a more effective way of encouraging people to make ‘healthier’ dietary choices, according to research led by Loughborough University.

The research team, led by Loughborough’s Professor Amanda Daley with colleagues from the Universities of East Anglia and Birmingham, calculated that if PACE labelling was widely applied, on average, it might reduce calories per person per day by 200.

The project team examined research databases and other relevant online resources for studies that compared PACE labelling with other types of food labelling or none for potential impact on the selection, purchase or consumption of food and drink products (excluding alcohol). They allegedly found 15 relevant randomised controlled studies and pooled the data from 14 of them.

Based on the findings from the review, and average consumption of three meals a day plus two snacks, the researchers suggested that PACE labelling might potentially slice around 200 calories off daily intake.

However, the researchers cautioned that the number of included studies was small, the design of each varied and they were not carried out in real life settings, such as in restaurants and supermarkets.

“The evidence shows that even a relatively small reduction in daily calorie intake (100 calories) combined with a sustained increase in physical activity is likely to be good for health and could help curb obesity at the population level. PACE labelling may help people achieve this,” said Prof Daley.

“It is a simple strategy that could be easily included on food/drinks packaging by manufacturers, on shelving price labels in supermarkets, and/or in menus in restaurants/fast-food outlets.

“Public health agencies may want to consider the possibility of including policies to promote it as a strategy that contributes to the prevention and treatment of obesity and related diseases.”