Predictions in the report by Dalhousie University and the University of Guelph are allegedly made using historical data sources, machine learning algorithms and predictive analytics tools. 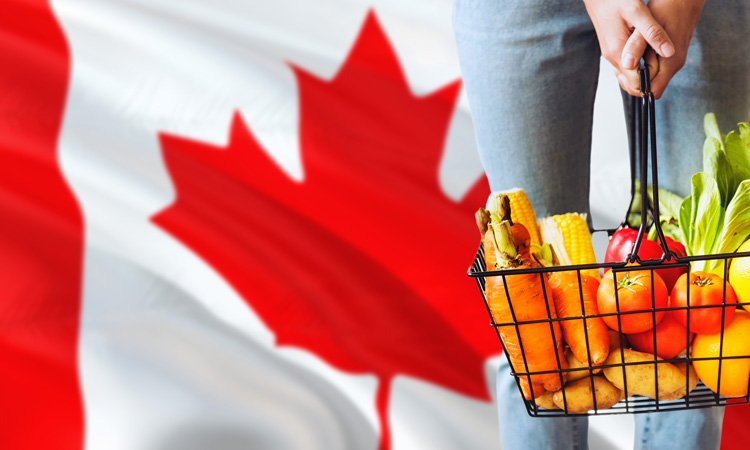 The tenth annual edition of Canada’s Food Price Report, released by Dalhousie University and the University of Guelph, has forecast a two to four percent increase in food prices in 2020, bringing the predicted annual cost of food for the average Canadian family to $12,667, an increase of $487 over 2019.

Referring to 2019’s forecast, Dalhousie Project Lead Sylvain Charlebois, Professor in the Faculties of Management and Agriculture, and New Food Advisory Board Member, said: “We were surprised by how accurate our forecast was, despite vegetable prices going up by 12 percent rather than the predicted four to six percent. Forecasting is not easy, and we have learned from our successes and failures over the last 10 years. Food inflation is desirable, but when prices increase quickly families can be left behind.”

“Canadians deserve to know more about price changes in the food they consume and how those changes will impact them,” added Dalhousie researcher Eamonn McGuinty. “This year, the report reiterates the key headlines impacting food prices for Canadians: climate change, geopolitical conflicts, single-use plastic packaging, the effect of increasingly protectionist trade environments on Canada’s exports, disease outbreaks, and the ongoing technological disruption of the supply chain giving rise to more customisable and tailored food options.”

The report’s authors forecast the following price changes for 2020, with meat in particular forecast to go up in price by four to six percent despite Canadians’ increasing interest in plant-based protein options.

“Already, one in eight Canadian households is food insecure,” said Guelph Project Lead, Simon Somogyi, of the Gordon S. Lang School of Business and Economics. “With wage growth stagnant, Canadians are not making more money, but they still have to eat. The ever-increasing use of food banks across the country is an example of how Canadians cannot afford to put food on their plates.”