Form, fill and seal. If only it were that easy. Even those who work in the industry admit that there is a bewildering lexicon around bagging and flow wrapping. Tony McDonald, sales and marketing director at ILAPAK, attempts to demystify sealing terminology, from D-cam and long-dwell, to impulse and ultrasonic, intermittent and continuous. 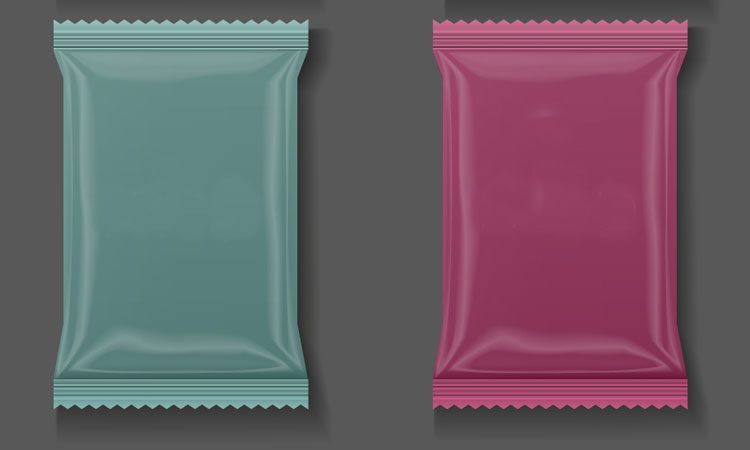 Whether sealing in a vertical or horizontal configuration, there are two widely accepted ways of creating a seal: by applying heat or generating friction via ultrasonics.

Standard heat sealing systems use a combination of heat, time and pressure to create a seal with a set of crimp seal heating bars. When the jaws come together, this melts a layer of plastic and bonds the two layers of film together.

This technology can be used at high speed on a range of materials, including foil, poly-coated Kraft paper bags, OPP and laminates, fairly cheaply. A variation on conventional heat sealing is impulse sealing, which uses Teflon-coated heated sealing wires that are triggered when the sealing bar is pressed close. Impulse sealing is mainly used for PE applications where a barrier is not critical. 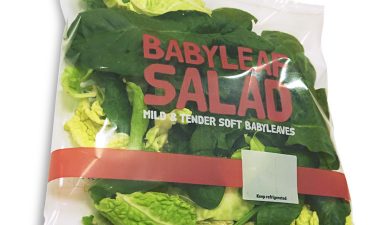 Increasingly, packers and manufacturers – particularly those in the salad industry – are migrating to ultrasonic sealing systems. This cold sealing system relies on friction created by an oscillating tool to generate heat only in the area between two film layers. The vibrations for generating friction are caused by ultrasonic energy at frequencies of 20-40kHz.

Ultrasonic sealing uses less energy than heat sealing, and tangible film savings can be made, as the seals at the longitudinal and transverse seams are narrower. However, the overriding argument for ultrasonic sealing is the level of seal integrity that can be achieved.

Ultrasonic sealing can seal through any product which may have accidentally been deposited in the seal area, slashing leaky bag rates by up to 80 percent. Whilst ultrasonic sealing is increasingly common on VFFS machines, it is still in its infancy on horizontal applications.

There are essentially four types of sealing jaw, with the main difference between them being the amount of time the jaws come into contact with the sealing area.

These are the jaw configurations that can be used to create the end seals (also known as the top and bottom, transversal or cross seals). The fin or longitudinal seal (the seam that runs down the length of the bag joining the right and left side of the originally flat film) requires a separate sealing unit, comprising two, three or four hot and/or cold rollers. The exact arrangement will be determined by the thickness and sealing properties of the film.

In addition, the film moves through the machine at a much slower rate than on an intermittent machine, leading to fewer mechanical issues.

There are several HFFS flowrappers in the field with Ultrasonic fin seals, this enables the flowrappers to run complex films at greatly varying speeds whilst still hermetically sealing the fin seal. 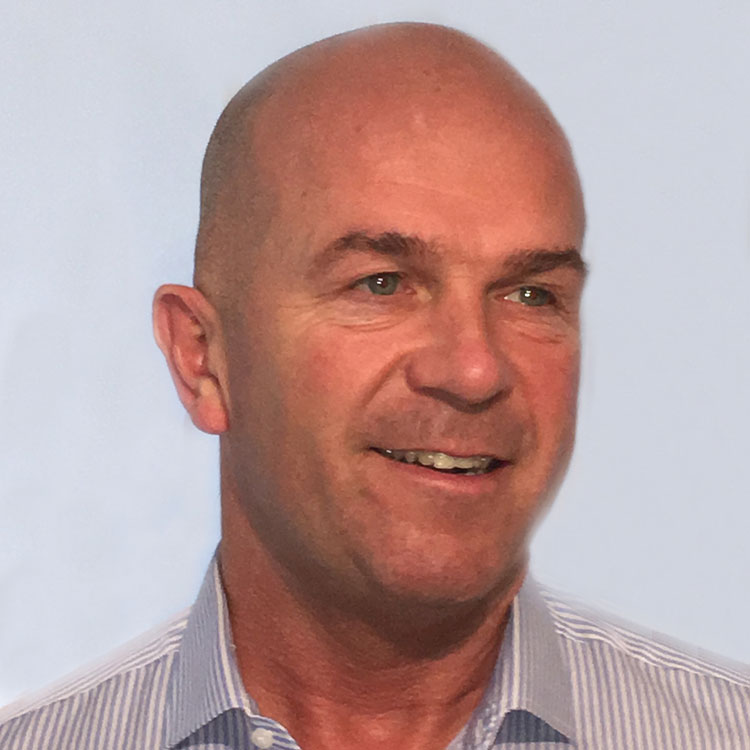 By Tony McDonald - Sales and Marketing Director at Ilapak

2 responses to “Ways to create sealing for food packaging”