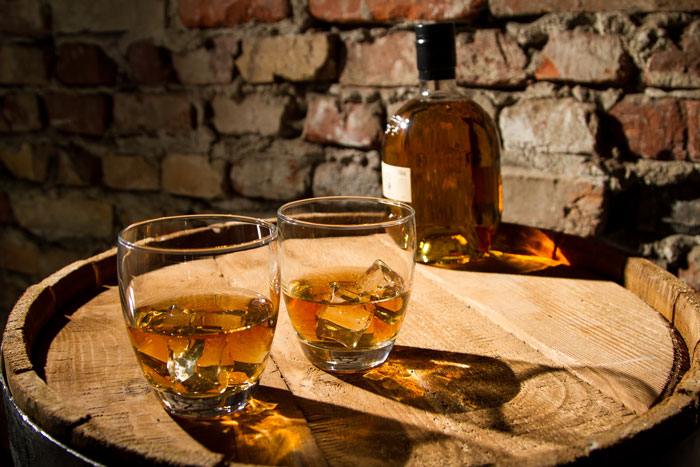 Thermo Fisher Scientific’s multi-award-winning Orbitrap GC-MS technology has allowed scientists to break new ground to gain a broader and deeper understanding of their samples through the use of high-resolution, accurate-mass (HRAM) analysis. In a recent webinar the full potential of the technology was explored and Dominic Roberts answers the pick of the questions asked.

When using GC-Orbitrap, what resolving power would you recommend for a profiling study?

The experiments shown in this webinar were run at 60,000 resolution (FWHM at m/z 200) and this is the mode that we would use in routine as it provides sub 1ppm mass accuracy with a high number of data points across a peak for robust deconvolution. At this resolution mode the scan speed is around 7 spectra/ second, so across a typical GC peak of around four seconds we have 28 points across the peak. The resolution is important for two reasons; firstly, it provides resolution of target ions from matrix ions against a complex chemical background. The high resolution becomes extremely powerful when the sample is complex, which is often the case with profiling studies where the sample preparation is minimal to preserve as many compounds as possible. Secondly, it provides us with very small mass errors regardless of peak intensity, so that when we detect a known or unknown compound we can be confident that it is the correct result. This is particularly valuable for unknowns as it reduces the number of possible elemental compositions that need to be evaluated. For example you may have 20 possible formulae at 5ppm, but perhaps only 1 or 2 to evaluate at < 1ppm. In addition to mass accuracy, the isotopic pattern can also be matched against the theoretical pattern to provide a further point of identification. The individual isotopes would also have good mass accuracy which results in quicker identification and with higher confidence.

Can I develop and use my own spectral library for GC-Orbitrap?

Yes, this can be done and by having a high resolution Orbitrap library the confidence in matched compounds will be very high and the number of possible matches often reduced to one suggestion. A custom library can be curated within the NIST MS search interface and operated in the usual way as you would a nominal mass library. The advantage with a high resolution accurate mass library is that the spectra will have a high search index result because the spectra were acquired on the same instrument, and secondly the spectra are accurate mass so there are very few suggested matches compared with those using nominal mass. The process to build a library is simple; the deconvoluted spectra, as seen in the webinar, can be exported to NIST MS Search from TraceFinder and added to any library either existing or a new one created. I would also like to mention that we have developed a HRMS contaminants library containing accurate mass spectra for over 700 compounds, including 500 pesticides. There is also a GC-Orbitrap Metabolomics library available containing over 850 metabolite spectra. For each entry in the library the theoretical exact mass of major ions and spectra, determined from curated Orbitrap GC-MS data, is included.

What is the scan speed on the GC-Orbitrap and does it impact on the sensitivity?

What kind of mass calibration should be used to achieve sub 1ppm mass accuracy?

This is where the QExactive GC is very easy to operate and it ensures that, regardless of a users technical background, the same high quality, sensitive data is generated. The QExactive GC can be tuned, calibrated and leak checked in under five minutes. The system is calibrated prior to analysis and this is valid for 25 hours, after which the software will usefully indicate that this has expired. In reality the mass accuracy is maintained for many days afterwards without any further calibration. On the QExactive GC perfluorotributylamine (FC43), is diffused into the source and the system calibrated to the masses in this spectrum (ions 69, 100, 131, 364, 515, 502). These masses are ideal for a typical full scan acquisition range of 50-600. It is also possible to do a higher mass calibration (>600) should that be needed.

Can I acquire in SIM and full scan simultaneously on the QExactive GC?

This webinar forms part of a series of five food integrity webinars supported by Thermo Fisher Scientific. Click here to find out more about this webinar and the others in this series.

DOMINIC ROBERTS is a Senior Applications Specialist at Thermo Fisher Scientific based in Runcorn, UK. Dominic is an experienced analytical chemist and mass spectrometrist with more than 17 years of experience using stateof- the-art analytical systems. Dominic has worked in both a regulatory and industrial environment gaining hands-on experience with GC-MS and LC-MS systems used to investigate a variety of chemicals in food, biological and environmental samples. Dominic is currently working primarily with GC-HRMS technology to develop and implement analytical methodologies for the detection and quantification of trace chemicals and in the identification of unknowns.