In a bid to counter the UK’s current trajectory, Secretary General of European Non-GMO Industry Association (ENGA) Heike Moldenhauer proffers the case to maintain the status quo for strict regulation of new GMOs. 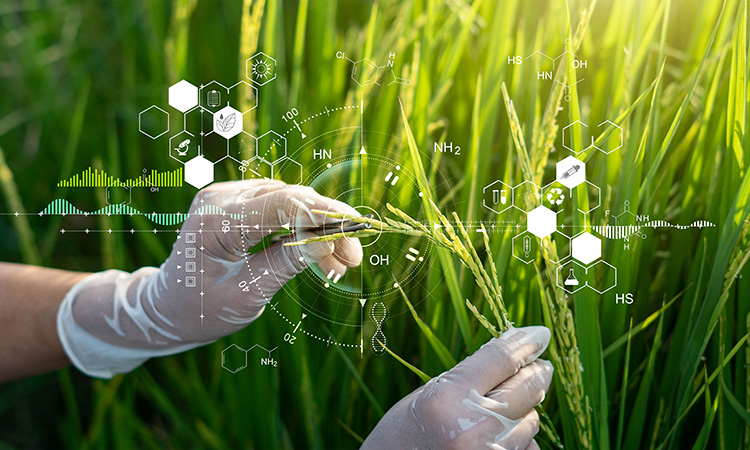 Those in the food business, both retailers and producers, will likely be aware that there has been movement in the world of genetic engineering, in both the UK and the EU, where, until now, genetically modified organisms (GMOs) have been strictly regulated. Due to risk assessment, as well as traceability and labelling requirements for GMOs, business operators and consumers can rely on high food safety and transparency standards. But these key achievements are under threat. In England, the Genetic Technology (Precision Breeding) Bill – currently going through the parliamentary process – proposes to exclude new GMOs (those that have been made with techniques like CRISPR/Cas) from any regulation. In the EU the European Commission has announced a proposal on deregulation of new genomic techniques in its work plan for 2023, to be tabled in the second quarter of this year.

So, what kind of GMOs are we talking about?

It could be said that GMOs have a bad reputation in Europe. This could explain why the UK Government, when discussing new GMOs, echoes the term used by big biotech of ‘breeding’, referencing the language of nature and traditional farming. It could also account for why the EU Commission is talking about “new genomic techniques” instead of the term GMOs – as confirmed by the European Court of Justice in its landmark ruling in 2018. This is clever wordsmithing, used to camouflage the envisaged deregulations. The technology that is being referred to here is genetic engineering.

Crops engineered with techniques like CRISPR/Cas are the result of a laboratory-based artificial genetic modification procedure. To create them, plant cells are manipulated in petri dishes. After a genetic engineering tool has carried out genetic alterations, whole plants are grown from these cells. Breeding, on the contrary, is crossing between sexually compatible organisms, not working with isolated cells. Nature does not use labs and petri dishes. Even if no foreign genes are added to an organism, these techniques are not replicating what could happen in nature or via breeding.

The dangers of gene editing with new techniques 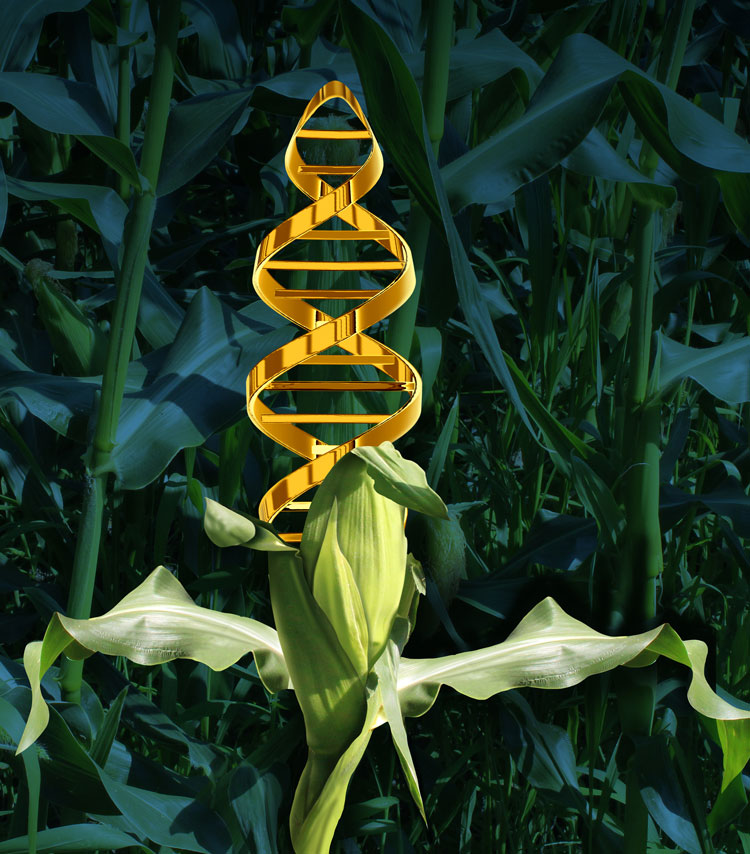 Gene editing techniques enable so-called “multiplexing” which targets several genes in an organism at once, causing profound alterations even without any additional DNA being introduced.

The potential impacts of these alterations in terms of unintended consequences are not yet known, making regulation and risk assessment even more important. The alleged safety of new genetic engineering and its products is a mere claim not substantiated by systematic scientific studies. Most publications focus on what is feasible with the new techniques, rather than on potential adverse effects.

In the EU, GMOs are strictly regulated to protect the health of humans, animals  and the environment. This legal framework applies for old as well as new GMOs – as clarified in law by the highest European court, the European Court of Justice, when it ruled in 2018 that all products stemming from new genetic engineering methods are GMOs.

The current EU GMO legislation is based on the precautionary principle. It requires an environmental and food safety risk assessment for GMOs before they enter EU markets. Its transparency requirements – labelling and traceability – guarantee freedom of choice for business operators and consumers. They enable the following:

In addition, the current EU GMO regulation is balanced – it enables the authorisation and placement of GMOS on the market, but also allows them to be avoided.

The importance of maintaining current regulation

Deregulation would mean lowering or even abolishing safety and transparency standards. Risk assessment, traceability and labelling requirements are at stake. Should the EU push ahead with its planned deregulation of new GMOs (as is happening in England) then invisible, untested GMOs will be on the EU market, on supermarket shelves and on consumers’ plates. For business operators this will result in a loss of control over their feed and food value chains; once new GMOs are present and unlabelled, it would be extremely difficult to know whether or not they are contained in food and feed.

In the EU, GMOs are strictly regulated to protect the health of humans, animals  and the environment

The EU food and retail sector is fully aware of these threats, as its positioning in the public consultation on New Genomic Techniques shows. The report, published in September 2022  by the EU Commission, indicates: the majority of organic and GM-free operators, food retailers and the food processing sector is in favour of maintaining the current legislation regarding risk assessment requirements and transparency via a physical label. It is easy to understand why they take this position: firstly, most new GMOs will end up in food and the food/retail sector is responsible and liable for all products it produces and sells – it relies on a thorough risk assessment. The food and retail sector also knows its customers very well and knows that a large proportion of them do not want GMOs in their food and that GMOs do not sell. This has been a very stable attitude for 25 years, since GMOs have been introduced to EU markets. The sector therefore needs comprehensive traceability and labelling requirements. 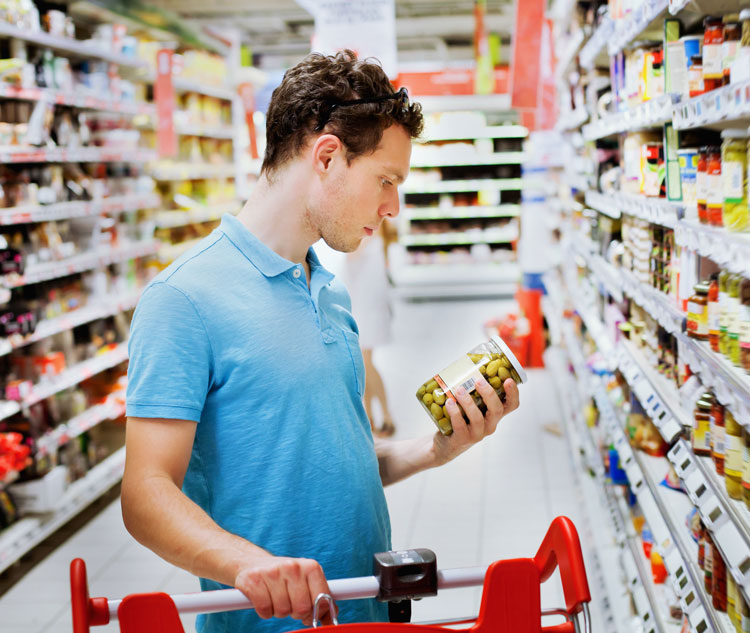 Current regulations mean consumers can avoid GMOs in their food

The food and retail sector can only lose in a deregulation scenario. And it has a lot to lose, namely consumer trust and potentially massive financial setbacks within the booming conventional and organic non-GMO markets. Furthermore, it would be the food and retail sector that would face the questions and anger of consumers should  deregulation come to pass; not biotech companies and the politicians that push for it. In the EU it is yet to be seen whether the European Parliament and Member States, as decision makers, will follow the Commission on its deregulation path. Therefore, it is crucial that the food sector stands up for its business interests and raises its voice in the coming months.

Heike Moldenhauer has been Secretary General of ENGA (European Non-GMO Industry Association) since January 2021. Previously, she served as an EU Policy Advisor for VLOG (German Association of Food without Genetic Engineering). She was head of section for GMO policy at Friends of the Earth Germany for 17 years and was active as a member of the GMO steering group of Friends of the Earth Europe. She has been promoting Non-GMO food and agriculture in Europe for nearly 30 years. 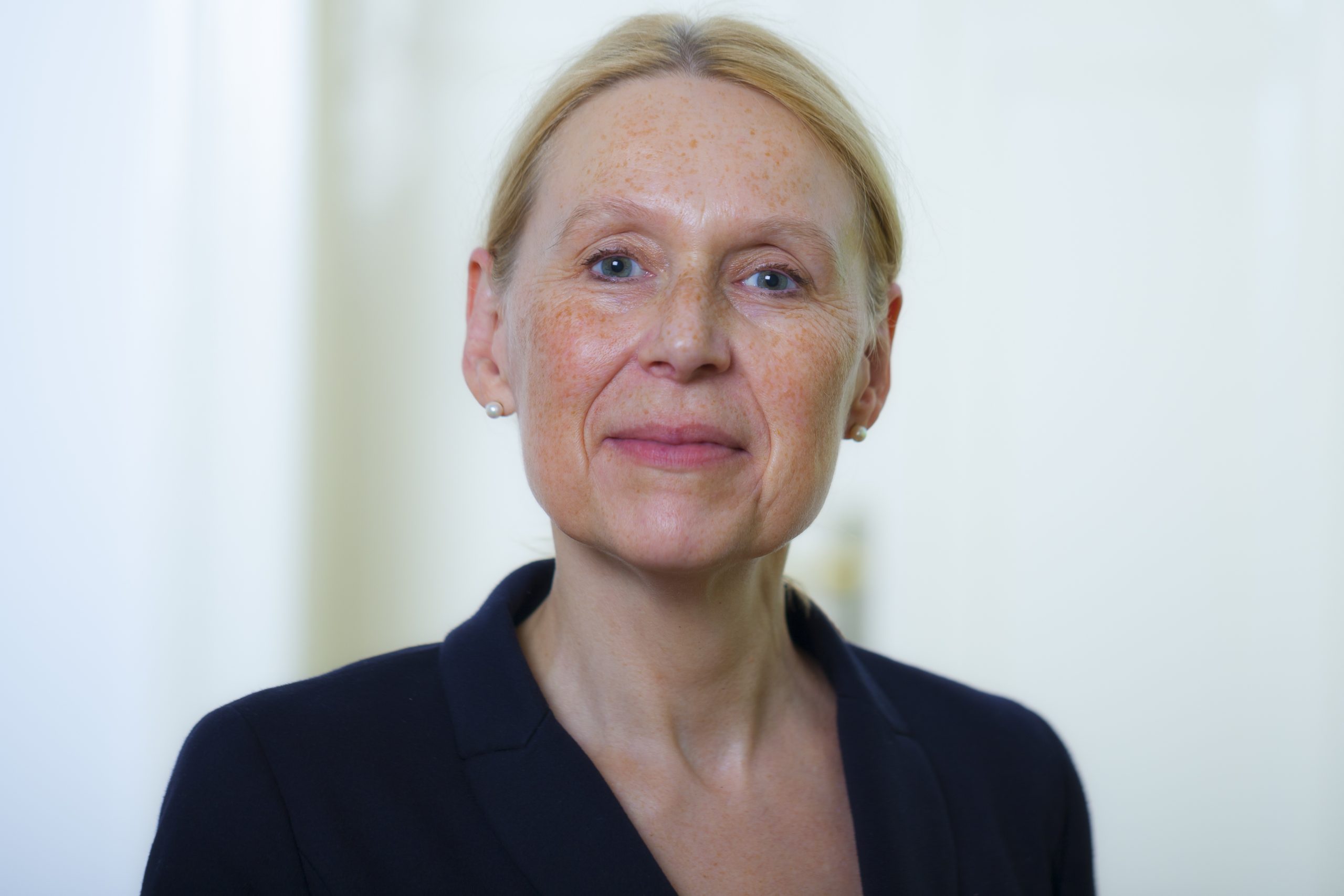 2 responses to “Why new GM techniques must be strictly regulated”