Clive Black of Shore Capital examines the way retailers in the UK are adapting to a changed consumer-landscape, as the cost-of-living crisis continues to bite. 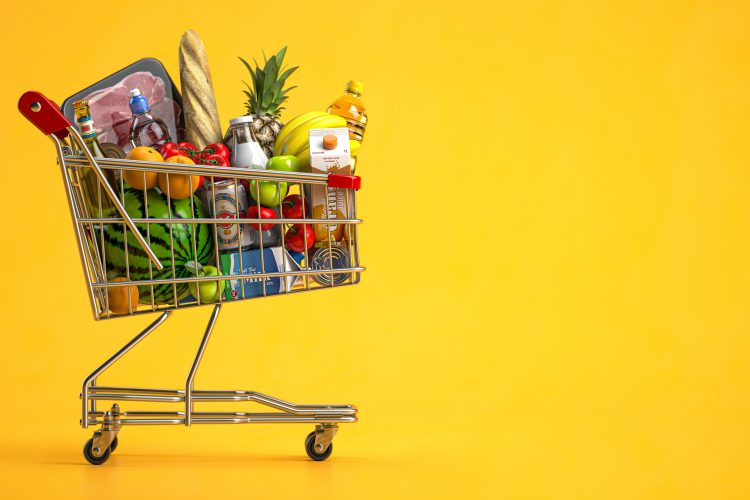 A succession of pressure points has meant that the supply chain to British supermarkets has had to absorb quite considerable increases in their cost bases, from raw materials and energy, both further spiked by Russia’s invasion of Ukraine, and the wider labour process, reflecting an amalgam of cumulative skills development failures in the UK, the benefits system, Brexit and the pandemic.

Indeed, suppliers are on their sixth or seventh wave of inflation since 2020, resulting in record-breaking food inflation levels. In isolation, such food inflation would be a bad enough squeeze on British shoppers, especially those on low incomes given the regressive nature of essentials inflation. However, that food inflation rests alongside a stepped adjustment in home energy costs and still elevated motor fuel prices. There is, therefore, a real squeeze on British household budgets.

How have retailers responded?

How have the British supermarkets handled this inflation and what does it mean for the domestic supply chain? Well, there has definitely been a pass-through of the cost-inflation incurred by the supply chain, as exemplified at the shelf-life with palpable price rises. With such increases those self-same supermarkets have seen a contraction in volumes, so the number of units placed in a basket, as shoppers cut back.

More concerning, perhaps, is mix, where retail customers have displayed some classic traits revolving around trading down. Tesco has spoken of moves out of fresh and chilled categories into ambient and frozen, out of premium into standard and entry price lines and away from proprietary brands into private label; the likes of NielsenIQ has noted a demonstrable switch in the latter.

More broadly, straitened times has brought a deeper dip in online participation beyond pandemic normalisation, NielsenIQ speaking to sub-11 percent participation in October 2022, down from c15 percent1 at the peak of the Coronavirus scare. Furthermore, the somewhat puffed-up sub-categories like plant-based and meat-free have endured a deep cut back in demand, manifested in a number of high-profile profit warnings (eg, Beyond) and corporate scale backs in this arena. The drive to save money has also led to somewhat unnatural footfall into the German discount chains operating in these Isles whilst shopper behaviour involves more but smaller basket missions through the month, greater use of cash again, and a month end peak spend when the salary cheque comes in. So, the UK consumer recession is having material implications for behaviour and the supermarkets, and so the supply chain.

What does this mean?

As to supply chain implications of this sustained cost challenge period, well that depends what one is. Unilever’s Q3 2022 results revealed 12 percent inflation and a c1.5 percent fall in volume2 in its sales mix but rising margins. That outcome reflects an amalgam of good cost recovery from the market as well as mix developments and productivity work. We doubt that margin accretion will be missed by supermarket executives. Whilst so, such a performance is unlikely to be widely replicated in the private label arena where the supermarkets have more scope to defer, delay and challenge around price recovery.

Such a position is one of the features of the trade but it also reflects a greater awareness and concern by the retailer and their suppliers of the dangers of over-inflating, so a cut in units, mix deterioration and drive into the discount channel. More to the point any over-inflating by any participants at this time has greater scope for punishment than in calmer times. Hence, we see many retailers and suppliers trying to help the shopper out at this time.

Therefore, bringing this altogether, consumer recession, and a deep one at that, has major behavioural and financial implications for supermarkets and the supply chain alike, albeit perhaps varying more in the latter than the former. In the main, at this time battling for the shopper means a greater likelihood than not of margin pressure, and so cash flow constraints, which sadly for some will mean business failure. Those with strong balances sheet and good cash liquidity will survive and be hopeful of performing better in less challenging times. Lastly, for any over-inflating proprietary brand operator, there is a beware of damaging brand equity at this time.

Clive Black is Co-Founder, Director and Vice Chairman for Shore Capital Markets, a leading entrepreneurial investment bank in the UK, with particular responsibility for the consumer sectors. 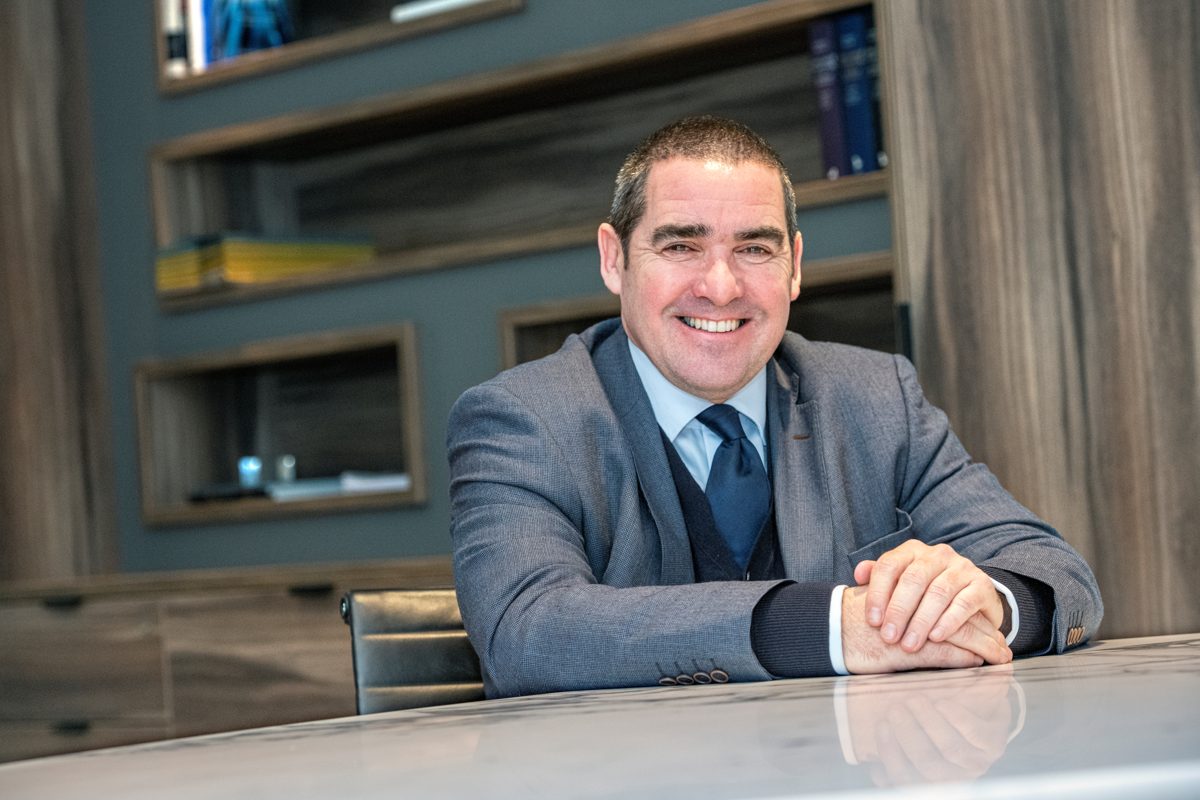