As Liz Truss moves into 10 Downing Street, she’ll be handed the famous red box of important tasks and things to look at – it’s perhaps never been bigger or more urgent. 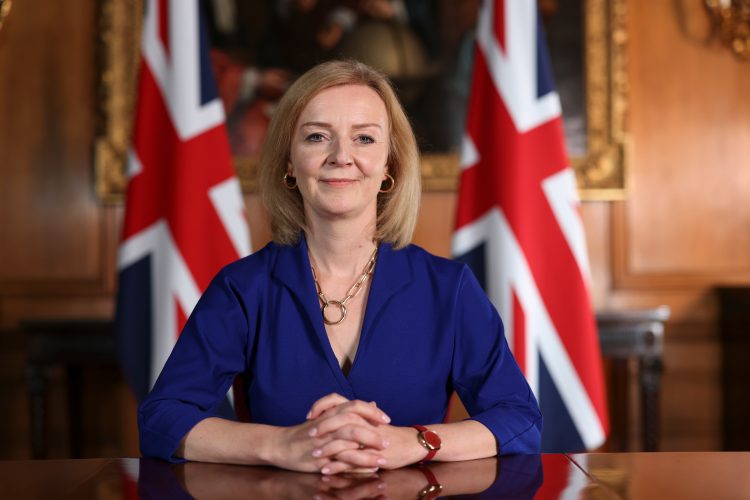 Ask any class of 10-year-olds what they want to be when they grow up, and the chances are a fair few of them will say Prime Minister. It’s questionable how many 40-year-olds would say the same today. The truth is, Truss’ in-tray is arguably the most daunting any incoming PM has faced, with only perhaps Winston Churchill facing foreign invasion in 1940 topping it. Rocketing inflation, a cost-of-living crisis and terrifying energy bills are just a few of the issues facing Truss in her first weeks in office, not months.

So, what does the food industry want from Liz Truss?

Halting the rocketing cost of living

First on the list for Truss is of course the UK’s energy crisis, which has seen businesses receiving bills that have increased by around 900 percent in some cases. With so many hospitality businesses facing eye-watering increases in their energy bills, help must surely be on its way (an announcement is expected today – 8 September).

“If the government had stepped in two months ago, it would have made a much bigger difference. The delays this summer have slammed customer confidence,” James Greenhalgh, who runs a coffee shop and bar in Leeds,

It’s not just bills that are rocketing as a result of the energy crisis – it’s inflation too. Inflation in the UK has reached a level not seen since the 2008 financial crash, which means food prices continue to rise for consumers at a time when they are having to find extra cash for everything else too.

The National Farmers Union (NFU) Cymru was all too keen to stress the difficulties food and beverage industry members are facing, not least farmers.

“The impacts of the current energy crisis are hitting everyone in society and businesses are also being hit hard. Farming businesses are not immune from these impacts and we are hearing of members having to swallow exorbitant costs, which are predicted to rise higher later in the year,” said NFU Cymru President, Aled Jones.

“It is imperative that the new Prime Minister takes swift action to work with regulators and energy providers to address the rising costs affecting UK households and businesses, as well.”

The Soil Association has also called for universal free school meals for all Key Stage Two children (eight to 10 years old) immediately as a way to ease the cost-of-living for some, as well as calling for funding to be increased “for school meals so that caterers are not forced to cut standards with ingredients that undercut British farmers, as part of a wider package of reforms to school food policy”.

However, the Soil Association has also stressed that a wider system change is needed to ensure that not only is this crisis solved, but future crises are prevented. “It’s clear that in recent times the situation is getting worse, not better. Urgent action is necessary to help the millions who are desperately struggling with the cost-of-living crisis; solutions must deal both with the current crisis and protect our future,” the association wrote in a letter to the new PM. 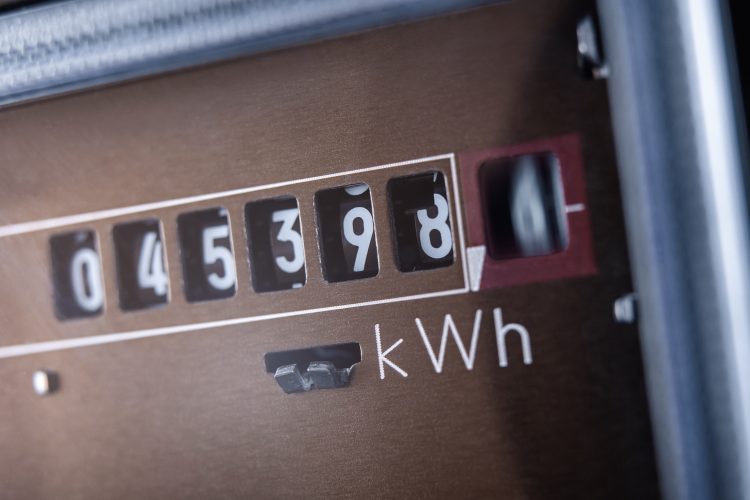 Energy might well have stolen the crown of ‘the largest challenge facing the food and beverage industry’, but those supply chain issues that have existed for many months remain. Imports and exports are still challenging (in part down to Brexit), and a CO2 crisis is looming over this fledgling administration.

Again, NFU Cymru wants Truss to ensure that markets remain open for its farmers both in and outside of the UK.

“Given the sector’s reliance on export markets, not least for our internationally renowned PGI Welsh Beef and Lamb, we would like to see the Prime Minister ensure that our routes to our major export markets, the EU in particular, are not inhibited by any barriers to trade,” said Jones.

“The industry’s concerns over the impact of imports permitted in future trade deals – in particular those already agreed with the likes of Australia and New Zealand – are well documented. We want to see the Prime Minister set out a plan outlining how their trade policy will support the growth agenda we have for our sector.”

“Given the current challenging trading conditions and threats to the supply chain, we would ask the new Prime Minister and her chosen secretaries of state to engage more closely and collaboratively with industry so they can properly understand the issues we face and apply that insight to policy decisions going forward,” a spokesperson told New Food.

How will Truss respond?

How will the new UK PM respond is the question on everybody’s lips, and it’s one that will no doubt be answered very quickly. While the in-tray is large, its contents is also very pressing; energy bills are a problem that needed careful consideration yesterday and urgent action today, while supply chain issues have been ongoing for several months and continue to cause serious pain for all corners of the industry.

Once cabinet positions are filled, Truss and her closest advisors will no doubt get to work on the contents of that famous red box that the PM receives every day. Unfortunately for her, there will be no honeymoon period; the work will come thick and fast, and it will come immediately.