Autumn Budget 2021 reaction: a big win for the alcohol sector?

The alcohol sector looks to be the biggest winner from the Autumn 2021 Budget, though scratch beneath the surface and it seems like not all corners of the industry will benefit from the proposed policies. 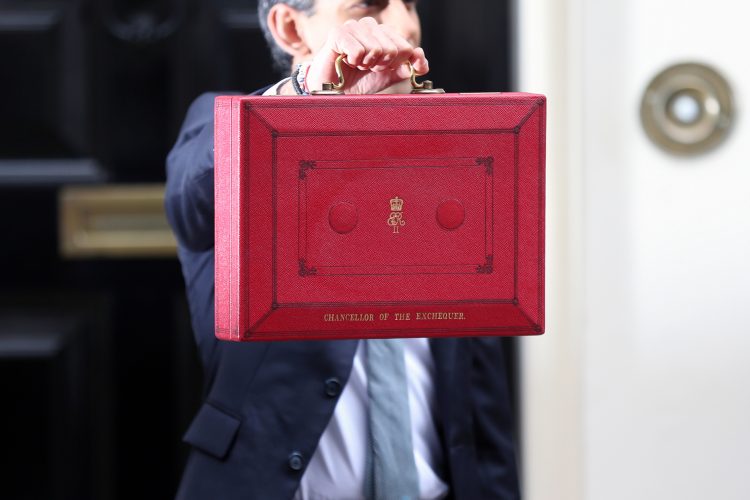 The UK food and beverage sector has been reacting to Chancellor Rishi Sunak’s most recent budget announcement, which included a boost for the alcohol sector as a planned rise in alcohol duty was scrapped.

The sweeping changes to the way alcohol duty is calculated has been designed to make the system easier, with the number of rates cut from 15 to six. Different corners of the alcohol sector have, however, had differing fortunes from the Autumn budget, which was delivered to in the House of Commons today.

The new system, set to come into force in 2023, will mean higher duty for stronger alcohol. “To radically simplify the system, we are slashing the number of main duty rates from 15 to just six,” Sunak told the Commons.

That’s the right thing to do, and it will help end the era of cheap, high-strength drinks which can harm public health.

“Our new system will be designed around a common-sense principle: the stronger the drink, the higher the rate. This means that some drinks, like stronger red wines, fortified wines, or high-strength ‘white ciders’ will see a small increase in their rates because they are currently undertaxed given their strength.

“That’s the right thing to do, and it will help end the era of cheap, high-strength drinks which can harm public health and enable problem drinking,” he said.

In addition to the simplification on alcohol duty – the most radical for 140 years according to the chancellor –  Small Brewers Relief will be extended to “small cidermakers and other producers making alcoholic drinks of less than 8.5 percent ABV”. The scheme offers alcohol duty relief to small, craft breweries and beverage manufacturers in the UK.

In a win for the sparkling wine sector, Sunak announced that duty for drinks of this type will now match that of their still counterparts. “Over the last decade, consumption of sparkling wines like prosecco has doubled. English sparkling wine alone has increased almost tenfold,” he told MPs.

“It’s clear they are no longer the preserve of wealthy elites. And they’re no stronger than still wines. So I’m going to end the irrational duty premium of 28 percent that they currently pay.”

It’s a move that was welcomed by Andrew Carter, CEO of Chapel Down, which manufactures English wine in Kent. “English wine is a 21st-century success story, and demand for Chapel Down’s award-winning sparkling wines has never been higher. It’s very encouraging to see the support and recognition of the industry’s success at a governmental level, which is the best endorsement we could hope for,” he said.

“The Chancellor’s patronage will make us more competitive against our worldwide competitors and this change will enable us to reinvest in our business and to continue growing at pace.”

A proposed rise to duty on spirits, which took effect last night (27 October), has also been scrapped by the Chancellor. The policy has provide somewhat popular with the sector – though Scotch Whisky Association Chief Executive Karen Betts was still keen to remind the Chancellor that Scotch Whisky, along with other spirits, are still taxed more heavily than other alcoholic drinks.

“By freezing duty, the Chancellor has given welcome relief to all distillers, specifically in Scotland where 92 percent of all UK spirits are produced or bottled. It’s confirmation that the UK government wants to support one of Scotland’s most important industries and will take action to protect jobs, investment and exports, and to bolster the recovery in hospitality and tourism,” said Betts.

Read one UK manufacturer’s thoughts on the Budget here.

“But the UK government must go further if it’s to meet its promise to ensure the tax system is supporting Scotch Whisky. Despite the duty freeze, spirits are still taxed more than beer, wine and cider and we will now want to scrutinise the reform proposals announced by the Chancellor today.” 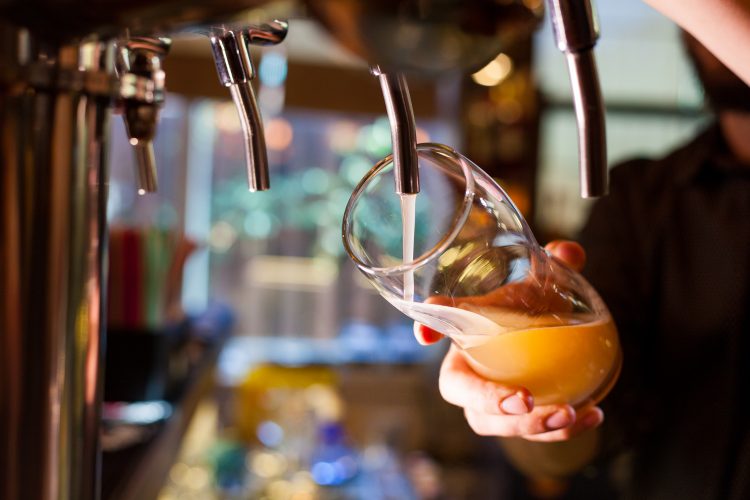 A new rate of alcohol duty for draught drinks was also unveiled by the Chancellor in a bid to help pubs and bars which have bore the brunt of the COVID-19 crisis over the past 18 months.

“Draught Relief will apply a new, lower rate of duty on draught beer and cider. It will apply to drinks served from draught containers over 40 litres,” Sunak informed the Commons.

“This is not temporary…it’s a long-term investment in British pubs of £100 million a year. And a permanent cut in the cost of a pint of 3 pence.”

The new ‘draught relief’ is “a much-needed vote of confidence in the great British pub as we face into an uncertain winter, labour disruption and rising costs,” Nick Mackenzie, chief executive of Greene King, which owns 2,700 pubs, told the BBC.

However, there is once again concern that the policy, which at first glance looks like a big win for all pubs, may not benefit everyone. Many smaller craft pubs serve draught drinks from smaller containers than the 40-litre measurement outlined by the Chancellor, and so the cut in duty would not help them.

How does the Autumn Budget affect your sector? Let us know in the comments below or get in touch here.