Chris Lin, co-founder of Green Salt LLC, explains why their eponymous product could prove to be an essential seasoning of the future – for both our taste buds and health. 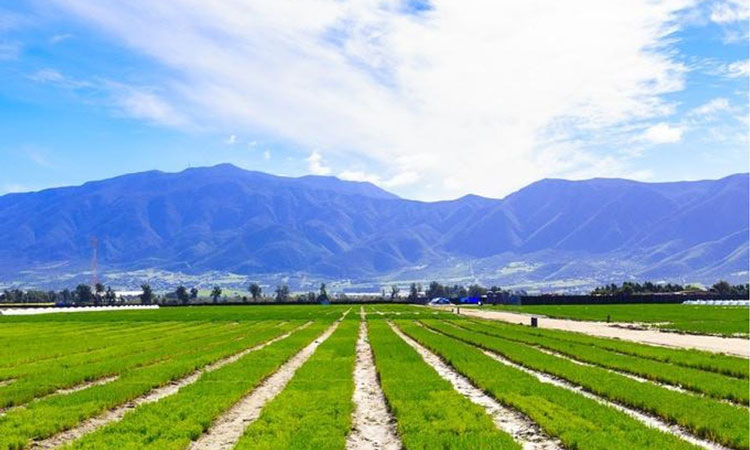 Two hours south of San Diego, next to the foothills of Ensenada, Baja California, lies a neatly manicured green field. From a distance it looks like grass or maybe onion shoots, but as you get closer, you see that it’s something very different. It appears to be small sprouts of asparagus that have been painted bright green. This is salicornia – also known as sea asparagus or samphire – and the ingredient for Green Salt.

Salicornia has been harvested for millennia and used in a variety of cultures – eaten steamed and cooked in Europe and dried for folk medicine in Korea. Salicornia naturally has a salty taste and succulent texture and it belongs to the family of plants called halophytes. The plant needs salt water in order to grow and it absorbs sodium chloride and other minerals as a way of adapting to salinity.  Salicornia can be found wild on the coasts of Europe and Asia, but here in Baja California our operation was the first in the world to grow the plant commercially and we remain one of the few farms that does so today. 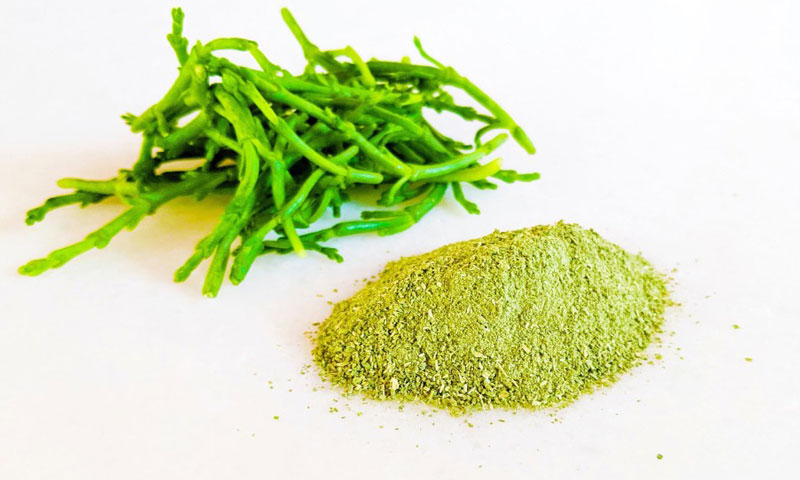 Today, fresh salicornia is used in fine dining restaurants the world over, as chefs appreciate how its salty taste complements seafood. On our farm, we’ve been growing and selling fresh salicornia to restaurants in Europe and North America for more than a decade, but in order to reduce crop waste, we also dehydrate the product, which extends its shelf life by two-three years.

In doing so we’ve discovered that dehydrated ground salicornia can be used as a healthy substitute for salt. This green powder, or Green Salt, has 50 percent less sodium than salt, contains 11 percent protein, 20 percent fibre, and vitamins and minerals such as zinc, potassium, and vitamin B3. These mineral and nutrient analyses were carried out by labs in California, Mexico, Germany and Korea.

Chris Lin is the co-founder of Green Salt LLC. At Green Salt, our team of agricultural engineers helped develop a healthy alternative to salt using salicornia, a halophyte plant. With Green Salt, we hope to improve the cardiovascular health of the general population by lowering sodium intake and preventing incidence of hypertension. 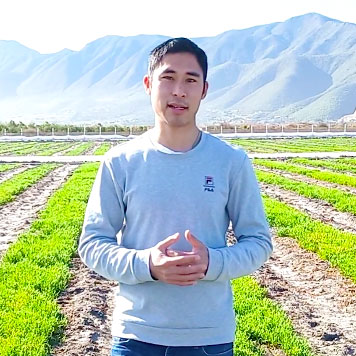