Poultry: higher welfare is a crucial piece of the antibiotics puzzle

Vicky Bond of the Humane League UK calls for the end of intense poultry farming – and factory farming as a whole – in an effort to stop antibiotic resistance. 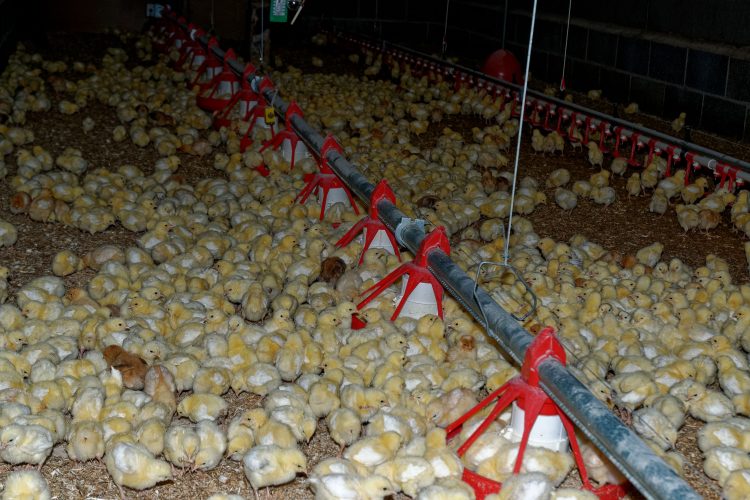 In the great race for more meat, broiler chickens now grow four times faster than they did in the 1950s.

So dramatic is their growth rate, that it would be like a human baby turning into the size of a tiger by the time they’re a few months old. This is coupled with keeping them in often unsanitary conditions with restricted space.

The effect this has on the bird’s body is that they are much more susceptible to disease. Imagine a barn of 30,000 birds, where some get sick. Like the bugs that go around a nursery school so quickly, it spreads like wildfire. These are young birds – less than six weeks of age at slaughter. Fast-growing genetics puts the chicken’s body under immense pressure to grow very quickly, putting them further at risk. With such a dense population, it’s like going to nursery school with the whole town.

The UK poultry industry has significantly reduced antibiotic use. While this is positive, it’s also indicative of the sheer scale of antibiotic usage previously.

Producers don’t pick out the sick birds unless it is to cull them. Instead, they treat the whole flock, with tens of thousands of birds in a single shed under medication, all increasing the risk of antibiotic resistance.

As a result, over the past decades, millions upon millions of chickens have been given antibiotics. And every time any animal is given an antibiotic, there is a risk of producing some resistant bacteria. The risk increases further if the animal is not actually sick at the time.

However, there has been undeniable progress in the livestock industry as a whole in reducing the quantities of antibiotics given to animals. Latest figures from the European Surveillance of Veterinary Antimicrobial Consumption (ESVAC) show that antibiotic sales in the EU fell by more than a third over 2018.

A greater appetite for transparency paired with higher awareness of the antibiotic crisis has no doubt been key in helping drive progress. But advancing the welfare of chickens and all animals raised for food is a crucial part of the puzzle we face in solving this crisis.

The UK poultry industry has significantly reduced antibiotic use. While this is positive, it’s also indicative of the sheer scale of antibiotic usage previously. There is clearly a lot more that can be done. Higher welfare breeds exist, and companies like KFC, Waitrose and Sodexo have committed through the Better Chicken Commitment to switch to these. But with major retailers like Tesco, Sainsbury’s and others not addressing the major obvious way to reduce use – breed and stocking density – producers will continue to use and abuse precious antibiotics. The resulting risk is that the 700,000 people who die each year from antibiotic-resistant infections becomes that of many millions.

It’s evident that increasing animal welfare has a huge role to play in helping us solve the antibiotics crisis. Drugs should not be used to prop up a system of intensive farming which is unsustainable at its core. The answer to reducing antibiotics is clear: factory farming must end. Producers and food companies must recognise the important part they play in securing a future for the medicines we have today, so no one will die from an infection we can no longer treat.

Vicky Bond is the Managing Director of The Humane League UK, an organisation working to end the abuse of animals raised for food named Top Charity by Animal Charity Evaluators. Find out more at thehumaneleague.org.uk. 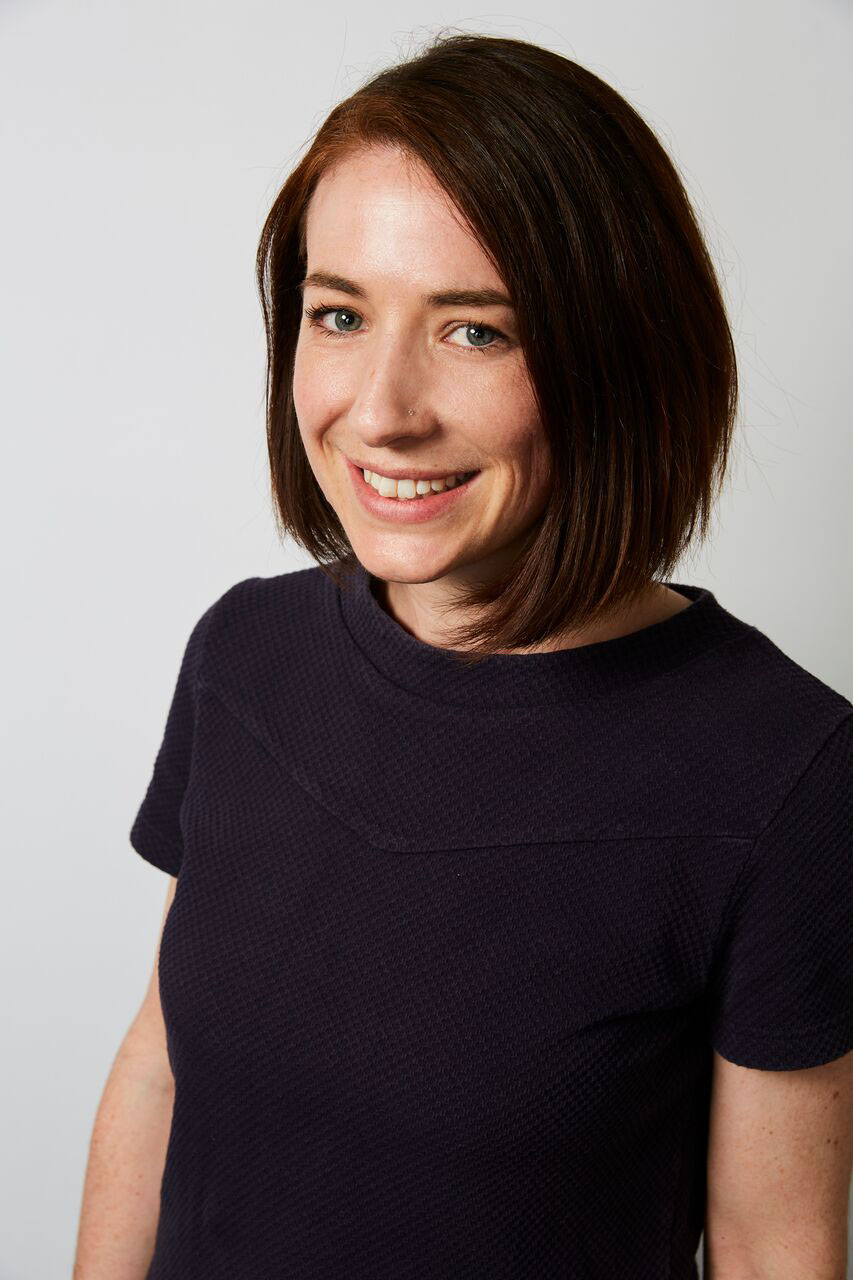