Adam Gregory from Mewburn Ellis offers his expert forecast for the types of patent claims we may begin to see as cultured meat innovators devise solutions to current technical challenges. 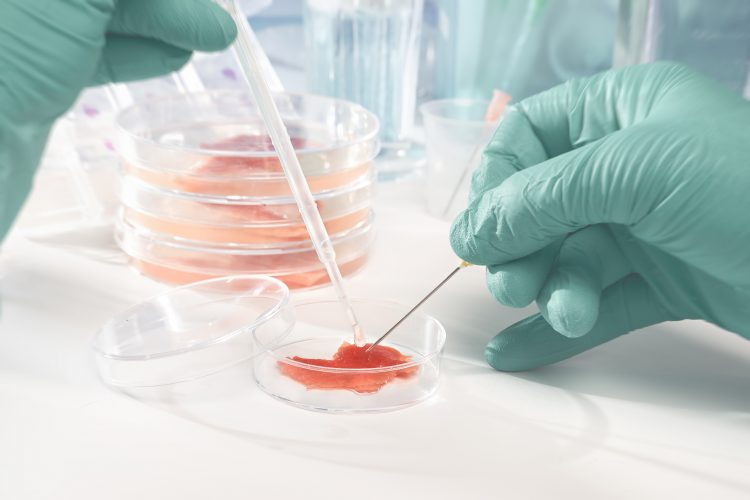 As the field of cellular agriculture continues to attract significant investment, this piece explores the kinds of patent filings we might begin to see as innovator companies focus their R&D efforts on addressing the technical challenges associated with delivering cultured meat to the mass market.

Reducing the relative cost of production

A major hurdle to the widespread commercialisation of cultured meat is the cost of its production relative to traditional agricultural practices. Considerable progress has been made since Professor Mark Post’s €250,000 cultured beef hamburger was served back in 2013, but the cost of production for even the most developed products is approximately 20-30 times more than it needs to be for widespread commercialisation.

Expect to see patent filings with claims directed to methods, culture medium formulations and culture supplements for expanding precursor cells to myocytes and adipocytes with improved efficiency. For example, innovations may achieve a greater fold-expansion of such cells from a starting cell population of given size, or within a given period of time.

Companies will also be looking to develop processes and formulations providing for the production of larger quantities of mature muscle/adipose tissue product from starting progenitor cell populations, and so we also anticipate filings with claims to methods, culture medium formulations and culture medium supplements for expanding precursor cells to myocytes and adipocytes for culturing myocyte/adipocyte precursor cells while retaining the ability to differentiate to mature myocytes/adipocytes.

Aside from inventions focused on cell expansion, we also expect new methods, culture medium formulations, culture supplements and agents for differentiating precursor cells to mature myocytes/adipocytes (and ultimately muscle/adipose tissues) with improved efficiency. Such methods and compositions might be able to achieve differentiation in a shorter period of time, or maturation of a greater proportion of progenitor cells might within a given period.

Animal-derived serum products and derivatives are commonly used in traditional animal cell culture. In addition to their significant contribution to the cost of culture at the scale required for production of cultured meat, their use raises safety concerns and undermines the ethics position that is so important to many cellular agriculture companies. We therefore foresee patent filings directed to methods and culture medium formulations for expansion and differentiation in the absence of animal-derived serum products, or in the presence of minimal quantities of such products.

Relatedly, we might see filings directed to animal serum-replacement formulations comprising combinations of recombinantly-produced growth factors, along with engineered growth factors engineered for increased potency and/or stability. We could also see claims to small molecule mimetics of growth factors, which might be less expensive to produce and/or more stable in culture than growth factors.

Many of the contemporary processes and materials employed for cell culture were developed for use with human cells, or cells from model species (rodents, non-human primates, etc.), and used in the course of culture of cells for research into basic cell biology, development and regenerative medicine. Expect to see filings relating to methods, culture medium formulations and culture supplement for the optimised culture of myocytes/adipocytes and precursors derived from livestock species, as well as for the optimised culture of cells from particular tissues of interest from such species.

We will also witness complementary filings directed to methods and agents for producing multi/pluripotent progenitor cells from somatic cells obtained from livestock species, for the immortalisation of such cells, and also to cells produced by such methods, as cellular agriculture companies look to produce cell stock for the reliable production of their cultured meat products, with consistency.

Patent filings with claims to methods and compositions for the production of cultured meat products with particular characteristics of interest are also likely. For example, companies might look to develop processes for the production of more meat-like products, having a colour and/or texture more closely resembling the tissue from which the cells are derived.

Another trend we see is innovation in relation to the equipment used for the culture of cells from different species and tissues at the required scale. For example, we may witness filings to novel bioreactors designed to optimise nutrient and dissolved oxygen availability to cells in culture while minimising sheer stress. We also expect to see filings relating to new culture substrates, such as microcarriers having structure and/or composition for the optimal culture of myocytes/adipocytes and precursors from tissues and species of interest.

As the industry progresses towards the production of more complex tissues which more closely resemble traditional cuts from livestock species, we expect to see claims directed to methods and articles (e.g. scaffolds) for the co-culture and differentiation of cells of different kinds for the production tissues comprising, such as muscle, adipose and connective tissue. For example, 3D printing and scaffolds may be employed to reconstitute the physical arrangement of different cell types as found in naturally occurring tissue. We could also see claims to novel, degradable or safe and palatable scaffolds for the production of complex tissues with the correct tissue architecture, and providing for perfusion of nutrients, O2 and for waste removal during culture for the production of tissues which have a thickness greater than diffusion limits of such factors.

The anticipated developments discussed above focus on the cell culture aspect of the production of cultured meat products, but there will also likely be innovation in upstream and downstream technologies. We can expect to see claims to methods for the harvesting of tissue, and methods for the identification and/or selection of high-quality progenitor cells to be used in culture, for example. We also predict filings to methods and compositions relating to product processing and characterisation of cultured meat products.

We are at the beginning of an exciting age of innovation in the field of cellular agriculture as increasingly well-funded innovator companies focus their R&D efforts on making the improvements and refinements to contemporary technologies necessary to make cultured meat a commercial reality.

Adam Gregory is a partner and patent attorney in the Life Sciences team at intellectual property firm, Mewburn Ellis. He works with biotech companies to build and manage their patent portfolios, drafting patent applications and co-ordinating prosecution worldwide. 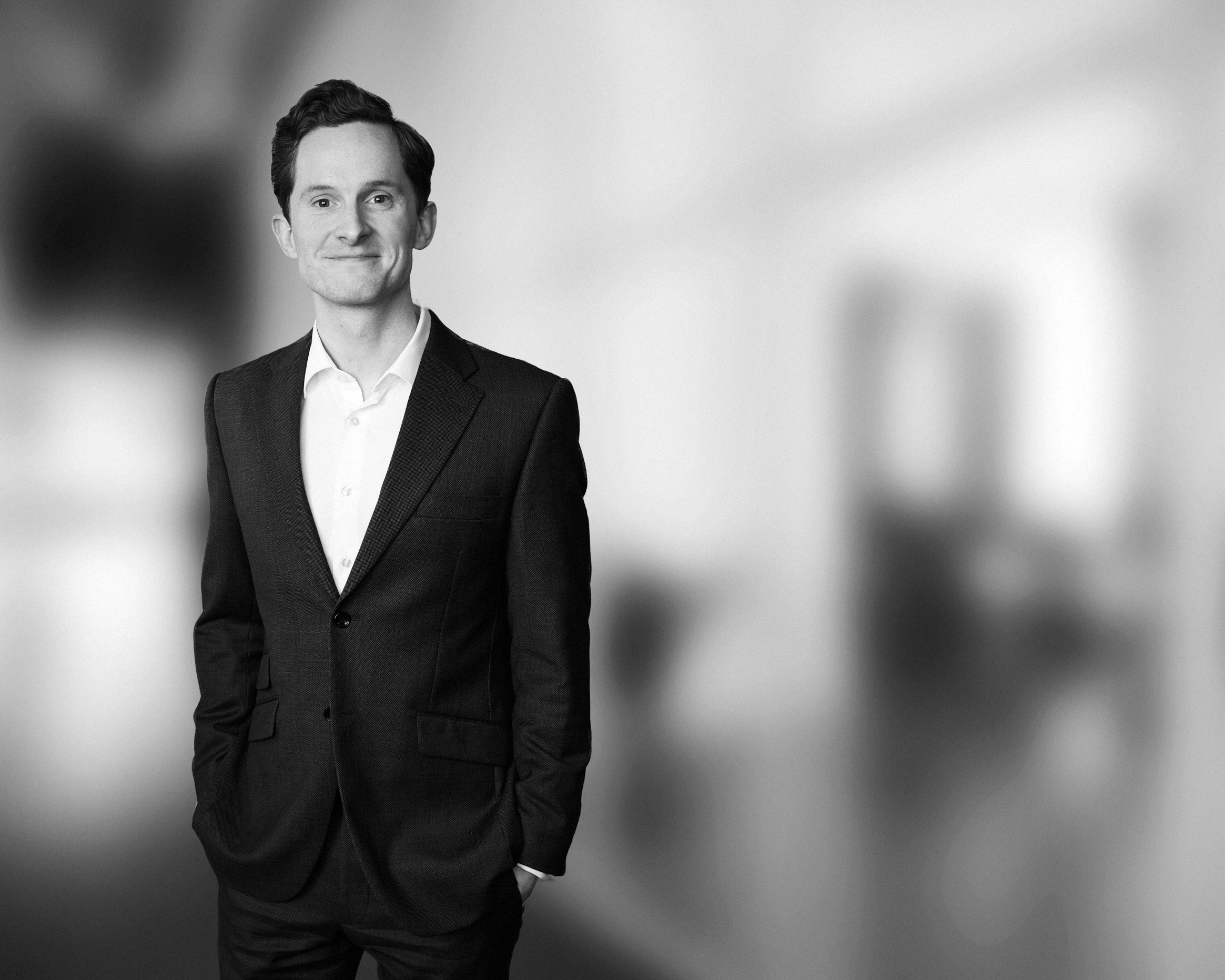