Why COVID-19 stimulus should power switch to vegan farming

In light of the pandemic, Juliet Gellatley, Director of Viva!, makes her case for vegan farming. 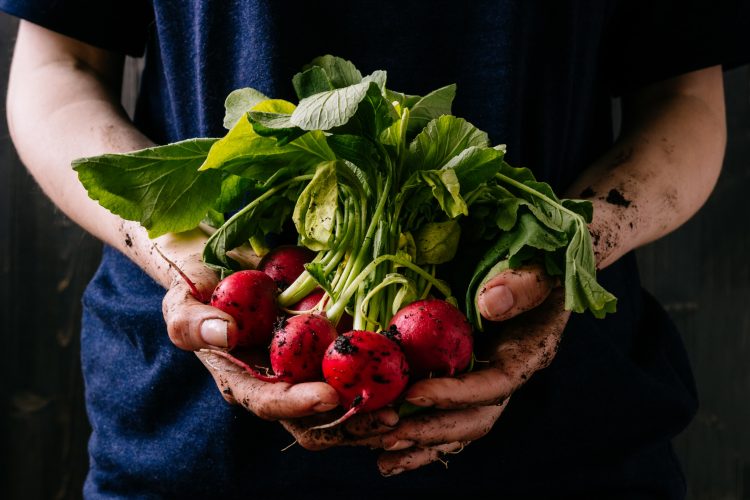 The 1957 Asian Flu crisis is the pandemic the world just does not want to talk about.

In February of that year, a new influenza virus emerged in Guizhou in southwest China. The novel virus – a combination of avian and human influenza strains – swept across the world frighteningly quickly. By the end of 1958, the H2N2 virus had resulted in the death of more than one million people worldwide.1 Some 15 percent was wiped off the value of the Dow Jones industrial average (a stock market index that measures the stock performance of 30 large companies listed on stock exchanges in the United States), while treasuries worldwide expanded their balance sheets as millions of families faced destitution.

In Britain, Conservative Chancellor, Peter Thorneycroft, sanctioned new sickness benefits equivalent to more than £200 million in today’s money.2 Across the Atlantic, President Eisenhower was forced to contend with the first recession since the Second World War. Fast forward to today and the global economy is set to haemorrhage more than £7 trillion because of coronavirus.3

Pandemics prompt the kind of Government market intervention that push many countries to the edge of bankruptcy. They tear up the social fabric, bereaving millions and forcing us to spend money we do not have. But pandemics are completely preventable; the unnecessary suffering of millions is not an inevitable. We can prevent the next global health crisis for a fraction of the cost of dealing with the aftermath of a pandemic that could have been prevented. 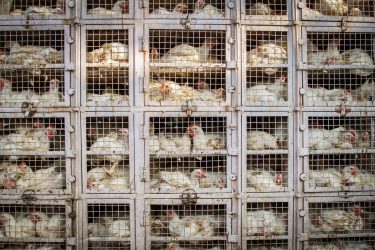 Across the globe, 50 billion animals are kept in factory farms, whilst millions more are bought and sold in wildlife markets. These settings provide a fertile environment for the transmission of viruses between different species and humans. When animals are kept together in tiny spaces with other species they would not naturally live alongside, or are packed tens of thousands to a shed, viruses can mutate and spread in ways they otherwise would not. Major global pandemics – from coronavirus to SARS – are living proof of this.

In my opinion, ending our collective addiction to factory farming and the global trade in wildlife is key to reducing this threat. But it is difficult to do this while Governments the world over subsidise the production of meat and dairy so heavily. In the US, the meat and dairy industry is subsidised to the tune of £31 billion.6 In the last three years, the EU has spent almost £60 million on a series of advertising campaigns asking Europeans to eat more meat.7

If humanity is to get serious about preventing future pandemics, it is high time farming subsidies were re-allocated to vegan alternatives and factory farming was phased out. In the UK alone, vegan farming techniques can be used to produce more than 60 different vegetables – from perennials such as artichokes and asparagus, to soft fruit such as strawberries, raspberries and currants. We could significantly increase nutritious protein crops, especially nitrogen-fixing peas, beans and lentils which are environmentally-friendly – improving soils, lowering carbon emissions and boosting wildlife as they are insect-pollinated. Along with tree crops such as apples, cherries and nuts, vegan farming can sustain both people and the planet in ways that factory farming never could.

Re-allocating public subsidies away from animal agriculture and making factory farming reflect the true cost of its negative impact on health and the environment, will ensure global pandemics become far less likely and in a truly cost-effective way. Now more than ever before our political leaders must go all out to support new vegan ways of farming to create a radically better future for us all.

I believe that we must end factory farming before it ends us. Pandemics cost millions of lives and trillions of pounds. Spending a tiny percentage of global bailout funds on subsidising vegan farming could make a game-changing difference.  It is time to go vegan.

British writer and activist, Juliet is the Co-Founder and Director of Viva!, a charity campaigning for a vegan world. She is a former Director of the Vegetarian Society. 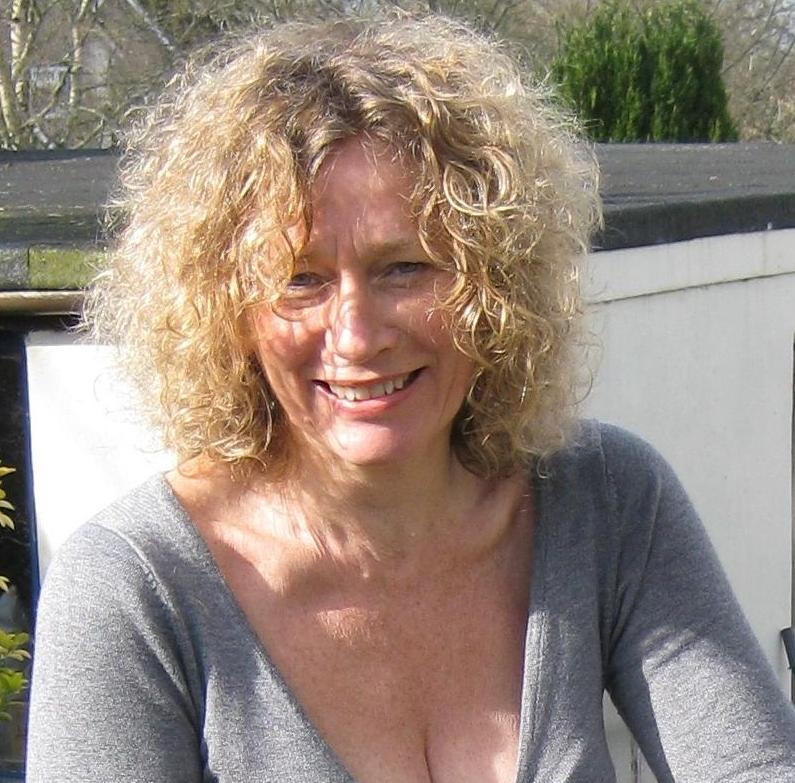