A chicken farm, which claimed to be supplying ‘free range’ produce, has had its licence suspended after activists discovered animals in awful conditions. Professor Chris Elliott gives his thoughts on the matter… 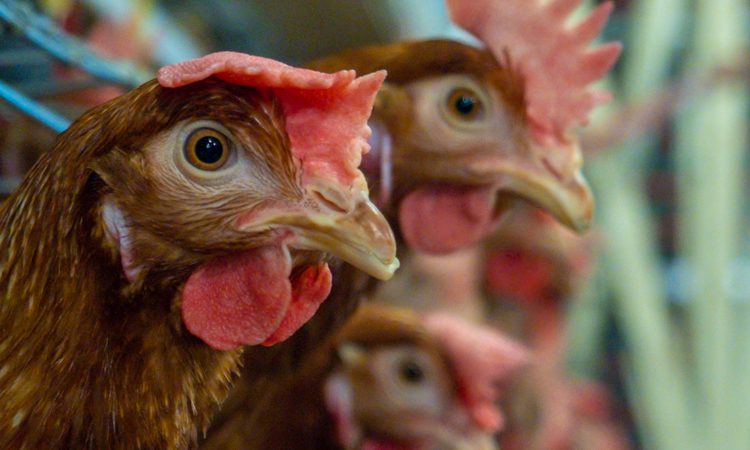 A horrendous report appeared in the Daily Mail last week about the welfare standards at a poultry farm in England. The photographs taken by the animal rights activists group, Direct Action, were pretty shocking, even for a seasoned professional such as myself, who has viewed many issues of bad practice in the food and farming sectors over the years.

The response from the many UK multiple retailers who sold the free range products from this farm was predictable and immediate; they ceased selling the products and launched their own investigations. The puzzling part of the story was that both the RSPCA and DEFRA carried out inspections of the farm in question and did not find anything concerning. Again, with my background, I would except these visits would have been very thorough and would not hold back if they did find anything out of order. This leaves us all, myself included, wondering what the truth of the matter really is…I hope the investigations of the retailers will shed more light on what was or was not occurring at that farm. Farmers who do not comply with the law should be punished, but that does not mean those who do comply should be subject to vilification!

This exposé comes at a very important time. As we depart the EU, our future food standards will be one of the most hotly discussed and debated aspects of how we produce our own food and set standards for countries wishing to import into the UK. We must not relax our standards, but instead look to strengthen them – and animal welfare is a major part of this. It’s one thing is to set high standards, but another to enforce them.

In the UK we very much rely upon the private sector to do the vast majority of inspections and audits, as the amount of public funding that goes into this area has been cut dramatically over the past decade. It is of the greatest importance that consumers, all of us, trust that these inspections are frequent enough and rigorous enough to protect the well-being of farm animals and the consumer from purchasing substandard food. Margins in the food industry are so tight that there is little room for investing in better monitoring of farms and processing companies.

Perhaps we, as consumers, need to understand that in order to purchase better quality food that has been produced to the highest standards, it will cost a bit more. Is this a price we are ready to pay? Surely this must be part of the much wider debate around the future of what we eat and how it is produced…?

Chris Elliott is currently Professor of Food Safety and Director of the Institute for Global Food Security at Queen’s University Belfast. He has published around 300 peer review articles, many of them relating to the detection and control of agriculture, food and environmental related contaminants. His main research interests are in the development of innovative techniques to provide early warning of toxin threats across the agri-food chains. Chris led the independent review of Britain’s food system following the 2013 horsemeat scandal and he is a member of the New Food Advisory Board.