Once considered a drink to be ‘shot’, tequila is transforming into a sipping beverage – and one of premium standard. As such, industry has been developing new ways to create high-quality tequila to address these demands. New Food’s Sam Mehmet caught up with SipTequila, to find out more about this evolving market. 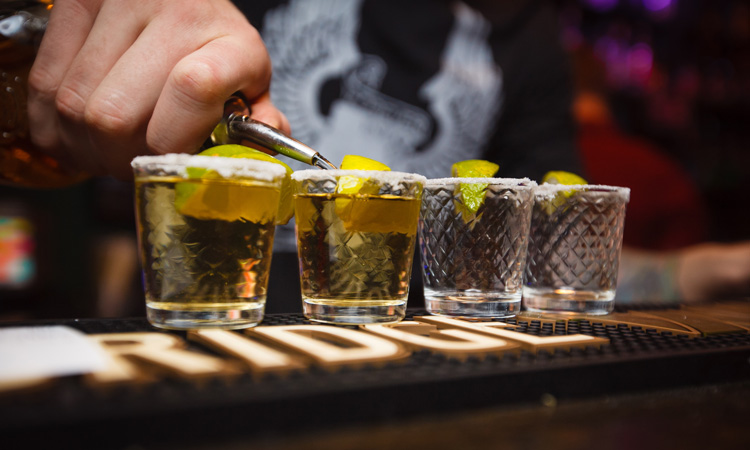 According to data from the IWSR, the drinks market analysis firm, tequila has been the second-fastest growing spirits category in the past three years, rising at a rate of nine percent year-on-year, just behind gin at 12 percent.

Tequila is only just starting out in the global spirit world. For the last decade, its popularity has existed primarily within Europe and the US, but now, Asia-Pacific and Australia are beginning to enter the market, Carolyn Kissick, Head of Customer Education and Events at SipTequila, explained. This increase in worldwide accessibility has not only opened up imports to new countries, but has provoked experimentation in the tequila production process. To meet local demand, industry is now seeing the creation of varying colours, flavours and consistencies.

The Distilled Spirits Council, in fact, noted that super-premium tequila sales have increased 706 percent in the US since 2002.

Tequila is considered an ‘Appellation of Origin sprit’ – similar to champagne where a product can only be produced in one specific region – and is an Agave-based liquor. It can only be produced from Agave Tequilana, more commonly known as the blue Agave plant. Kissick outlined how the product process involves a number of natural foods and organic processes – most of which are organic without even being certified, and is why she believes, “tequila stands out among the rest”. 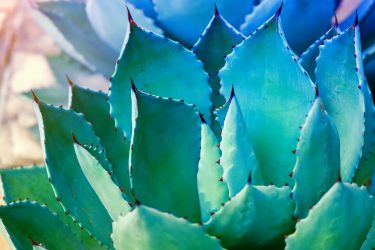 For a tequila to be classed as a tequila, it must be 51 percent Agave, with the remaining 49 percent being any other sugar

For a tequila to be classed as a tequila, it must be 51 percent Agave, with the remaining 49 percent being any other sugar. However, many brands are now pushing for 100 percent Agave to keep up with the premiumisation of the category.

“Agave has a boom/bust cycle to it in terms of pricing and growth. It takes seven to 10 years to mature, but when there is some kind of natural disaster, significant numbers of the Agave plants can be wiped out.” After these disasters occur, farmers naturally plant more, but these plants grow and mature at the same rate which results in knock-on effects to the supply and demand chain. “Right now, the category is growing so quickly that there is simply not enough matured Agave.”

Kissick explained that the tequila industry’s main concern in regard to sustainability is waste. On average, it takes 10 litres of water to produce one litre of tequila. With almost all tequila having to be produced in the Mexican state of Jalisco, the community relies on one another. Once the problem of water and solid waste was realised about 10 years ago, industry started working towards finding solutions. 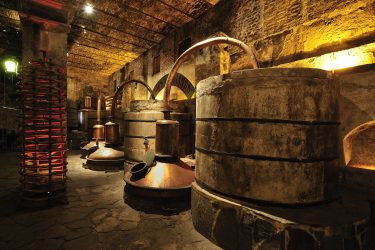 “Just about every distillery that I know now has an able water treatment plant on site. I think Herradura –  a tequila distiller located in Jalisco, Mexico – actually has a way to use their water treatments to heat their boiler. I believe industry is doing a pretty good job right now.”

Commenting on tequila sustainability, John Tichenor, VP Managing Director of Tequilas at Herradura, said: “Knowing that our most important raw ingredients are water and Agave, we are aware of the global obligation that we have to protect these precious elements and the environment in which they live in, which is why innovations such as Herradura’s reverse-osmosis plant are vital to the industry. The plant reduces manufacturing-generated sewage waste by 70 percent. Filtered, treated water is recycled for use in cooling towers, for cleaning and for irrigating Agave plants and lawns.”

Knowing that our most important raw ingredients are water and Agave, we are aware of the global obligation that we have to protect these precious elements and the environment in which they live in.”

After the Agave are harvested from the field, they are cut to equal sizes and put into a cooking chamber. They are steam cooked for about 24 hours. The steam is then turned off, and the mechanism kept sealed, allowing it to cooks for another 24 hours. This converts all the starches into sugar.

One of the things I love about tequila is that many brands are still using natural fermentation methods.”

“The next thing is to remove those sugars from the fibre, and this is called the milling process. Here, the fibres are crushed, and water is added to make an Agave honey. The fermentation process follows.

“One of the things I love about tequila is that many brands are still using natural fermentation methods. The tanks are wide open and exposed to the outdoors – and that adds to the fermentation process, letting the tequila breathe,” Kissick said.

After this, tequila is required to be distilled at least twice, with some brands choosing to do more. The length of time that the tequila is aged from here determines the type produced. Bottling tequila straight after distilling produces a Blanco tequila, which is said to maintain the intense Agave sweetness. Two months to a year is called a Reposado tequila in which the flavour is considered a balance between the Agave and the wood flavours of the barrel it is kept in. Anything over a year is an Anejo tequila, and anything over three years is an Extra Anejo tequila, which are both darker in colour and form a smoother, “more complex” flavour. 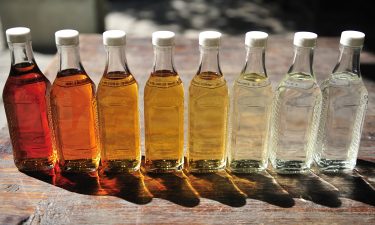 There a five classifications of a tequila, depending on the length of ageing and the addition of ingredients

“There is actually also a fifth classification – Joven tequila – a Blanco that has anything added to it. There are four allowable additives in the 100 percent tequila category, and those are sugar or sugar syrup, glycerin, oak extract and caramel colouring. But you are only allowed to add up to one percent of total liquid volume of those additive,” Kissick noted.

Sugar and sugar syrups are used to make the tequila sweeter and glycerin is mostly used to change the sensation or the weight of the tequila. Oak extract can mimic the oak flavours that would come from a longer aging period, but is used to save time  – similar to caramel colouring changing the colour of the tequila.

Kissick explained that the emergence of the mezcal market – a distilled alcoholic beverage made from any type of Agave plant – has encouraged the tequila market to be a more experimental, producing ‘boutique’ forms of the drink. “Some people are going back to using traditional earthen pits, or are creating tahonas (traditional Agave crushing stones), which once upon a time only three brands used.”

Celebrity endorsements have also become a large part of the tequila industry, with A-listers being the face of many well-known brands, according to Kissick.

Cristalinos are the latest luxury offering that has become a big trend in Mexico. It is now the largest super-premium expression surpassing Reposado after only six years.”

The premiumisation trend of tequila really goes back to the 100 percent Agave designation which did begin until the 2000s; before that there was an additional import tax on 100 percent Agave. “Tequila is only just getting to people for the first time – people are realising that you can have something better than the dreaded shot everybody has memories of from their youth.”

Kissick also noted the trend of Cristalino – an extra aged Agave that has been put through an additional filtration process with the use of charcoal, making a clear tequila again. “It is an interesting trend because it is definitely more in the commercial movement of the market. That is why I am really happy to start seeing a lot more traditional methodology coming back and moving more towards mezcal; staying within the traditional categories for innovation versus really trying to create a new product in the tequila category.”

“Cristalinos are the latest luxury offering and has become a big trend in Mexico. It is now the largest super-premium expression surpassing Reposado after only six years. Only time will tell if this gains traction outside of Mexico as the next global growth opportunity,” Tichenor added. 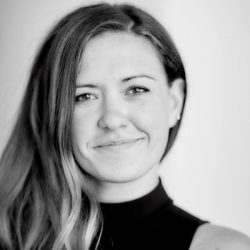 Carolyn Kissick is a Tequila educator and entrepreneur based in Brooklyn, New York. She leads immersive educational trips to the Agave regions teaching industry leaders about the Tequila culture from farm to table.  Carolyn now is the Head of Customer Education and Events at SipTequila.com.

One response to “The transformation of tequila”