Pulsed Light’s Application in the Food Safety and Enhancement Space 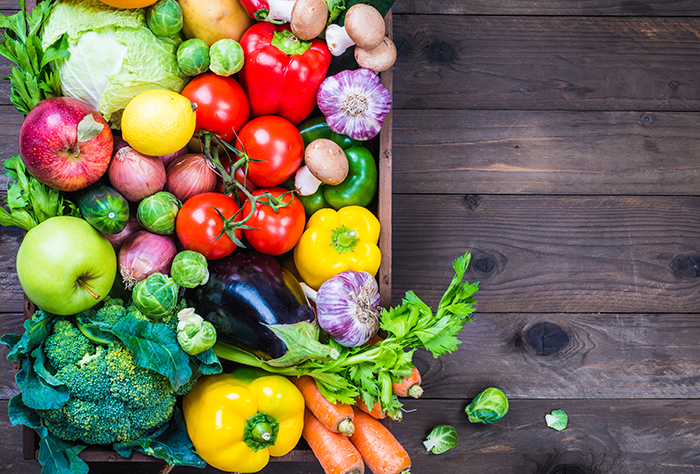 XENON is the world leader in Pulsed Light technology for a wide variety of food safety, nutrient enhancement and research applications.

With over 50 years of experience, XENON’s revolutionary Pulsed Light technology has the ability to sanitize conveyors with continuous treatment, sterilize food packaging and decontaminate foods; improving the safety and even extending their shelf-life. It is effective, clean, FDA-approved and involves no chemicals.

XENON is an active partner in the research and development of new and emerging applications of Pulsed Light in various industries and has thousands of systems operating on production lines worldwide. 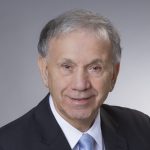 Louis Panico is a founding partner and CEO of XENON Corporation, a designer and manufacturer of high-performance Pulsed Light systems.

He has supported food safety and food enhancement research conducted by universities and research organizations.

His life-long commitment to the field has led to the discovery of many beneficial uses of Pulsed Light, which makes him an invaluable partner for researchers working in the food and beverage industry.Mr. Panico has authored numerous papers and has been awarded several patents focused on Pulsed Light.

He is a veteran of the Marines and graduated from Northeastern University where he earned his degree in Electrical Engineering. 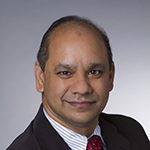 Most recently, Dr. Ahmed, along with his team of dedicated engineers, developed a high-intensity, Z-2000 Conveyor treatment system, which represents the most advanced technology to date for continuous conveyor sanitization. These Pulsed Light systems have various applications in the food safety and enhancement industries.

Dr. Ahmed has a PhD in EE from University of Liverpool in England. 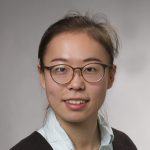 She is responsible for developing test protocols for different biological challenges for customers and performing bio testing at XENON.