The researchers have stated the role of suppliers is clearly key in helping individual businesses and the wider industry achieve sustainability targets. 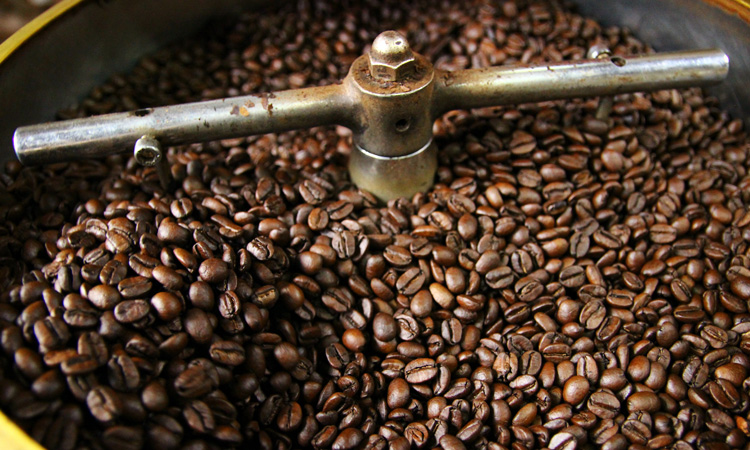 Sustainability is said to be at the forefront of the coffee industry, but recent research has found that as consumer demand grows, the industry is still facing numerous barriers to going green.

According to independent research by BRITA Professional, the water filtration company, almost all coffee operators (97 percent) believe that sustainability credentials are important to their customers. When asked about the top priorities for their business, sustainability came second place (48 percent) only to customer satisfaction (70 percent).

However, the research also revealed that hot beverage operators feel there are a number of barriers to reaching their sustainable goals:

With approximately half of coffee operators highlighting the importance of working with sustainable suppliers and 56 percent saying that they would pay more for a supplier if it offered a measurable impact on sustainability efforts, the researchers highlighted that suppliers have a key role to play in helping individual businesses and the wider industry achieve its sustainability targets.

The research allegedly found the top sustainable initiatives coffee operators would like suppliers to focus on:

However, the research also reported that less than half (46 percent) have introduced incentives to reduce single-use coffee cups and approximately a third (34 percent) have installed filtered water dispensers to replace bottled water.

Other findings from the research are:

“Sustainability in the coffee sector is not a new concept, the industry as a whole is dedicated to creating a sustainable supply chain – from the beans right through to the coffee served. What is new is the significant shift in consumer expectations and awareness of the climate crisis. Once viewed as a ‘nice to have’, putting the environment before profit is now expected and this goes beyond the likes of recycling packaging and removing single-use plastic straws,” said Sarah Taylor, Managing Director of BRITA UK.

“For suppliers in the coffee industry, continually improving on sustainable practices to pass the benefits down the supply chain to operators and meet consumer demand is an ongoing challenge.”