Study shows that saffron extract can reduce depression in adults

Pharmactive Biotech Products’ saffron extract, Affron, is said to be the only saffron extract clinically studied to lower anxiety and reduce stress in adolescents.‎ 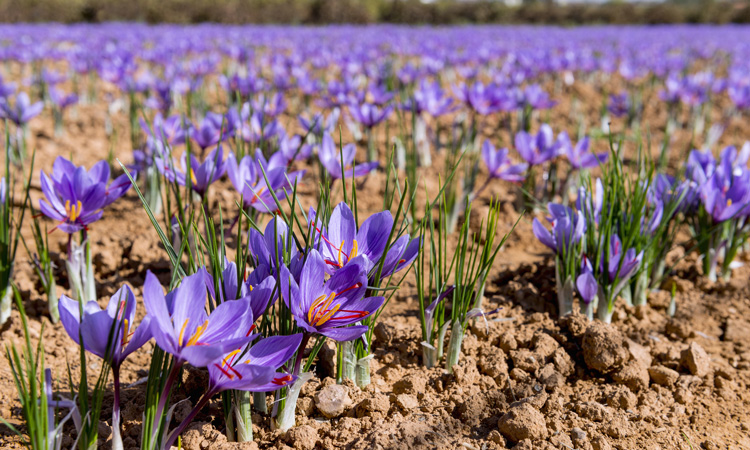 In a human clinical study, Pharmactive Biotech Products, S.L is said to have demonstrated that its non-GMO Spanish saffron extract (Crocus sativus L.), Affron®, was well tolerated when administrated with antidepressant drugs, and effectively reduced depression in adults with persistent depressive symptoms.

After eight weeks of supplementation with Affron, depressive symptoms were decreased by 41 percent compared to the placebo group (21 percent reduction) (p=0.001). Affron was well-tolerated and study participants reported a high satisfaction with supplement intake (over 70 percent of participants said they would likely continue to take Affron after the study).

“These results strongly suggest that Affron could be safely used with pharmaceutical antidepressants in adults continuing to experience mild-to-moderate depressive symptoms,” said Alberto Espinel, Head of R&D at Pharmactive. “Additionally, the results suggested Affron supplementation may reduce some of the side effects from antidepressants.”

As saffron is the most expensive botanical in the world, counterfeiting is said to be common. Pharmactive grows and cultivates the saffron in its own fields in Castilla-La-Mancha in Spain and utilises a complete set of QC analyses with full traceability to guarantee the purest extract from the most trusted sources of saffron. Affron is standardised to Lepticrosalides™, a complex of bioactive compounds responsible for the beneficial and organoleptic attributes of Affron. The proprietary-patented extraction process allows Affron to be effectively used at 28 mg/day, which is allegedly the lowest therapeutic dose available on the market.