FAO Director-General Qu Dongyu has said that raising awareness, a greater focus on innovation and further investment are all needed to reduce food waste and eliminate global hunger. 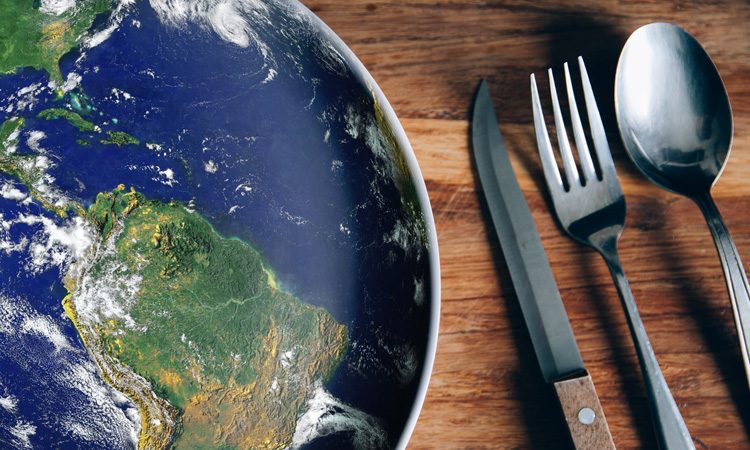 Food and Agriculture Organization of the United Nations (FAO) Director-General Qu Dongyu has said that raising awareness, greater innovation – including digital technologies – and investment are all needed to reduce food waste and eliminate global hunger.

The Director-General gave the keynote speech to the Vatican’s Conference on Food Loss and Waste Reduction hosted by the Pontifical Academy of Sciences in Rome. Pope Francis described food waste as “scandalous” and called for urgent economic and social initiatives to end hunger.

“We cannot end hunger and all forms of malnutrition if we do not address the inefficiencies and inequities in our food systems that lead to the high levels of food losses and waste,” Qu said.

The Director-General said that around 14 percent of the world’s food production is either lost or wasted between the harvest and retail stage of the food chain, at a cost of $400 billion.

Food loss is said to mainly occur in developing countries where 821 million people still suffer from chronic undernourishment and also has an impact on climate change.

Qu explained that fruit and vegetable damage caused the loss of 75 billion cubic metres of water a year, while the loss of meat and animal products meant 715 million hectares of land were effectively used for nothing.

“We are now working on building capacities to obtain more and better data to understand where and how food losses and waste occur in the food supply chain and the determinants behind them,” Qu said. FAO is working with a broad spectrum of stakeholders and partners to tackle food waste, change practices and boost farmers’ incomes, he explained.

Qu also underscored the importance of awareness-raising and education as being vital to tackling the problem of food loss and waste. He noted that this needs to start at the family-level, and that educating children on the respect and appreciation of food was fundamental, leading to new healthy and sustainable consumption patterns.

The Director-General appealed to governments to work with the private sector to not only reduce losses, but finance research and innovation that will enhance efficiency.

“We need to be open to new ideas and new ways of doing business,” Qu said. “Innovative business models with the participation of the private sectors are required,” he added, pointing to make available rural infrastructure and the technology needed to support the training of small holders.

Qu also highlighted the importance of learning from successes achieved in other sectors, such as harnessing the use of ICT and digital innovation for upscaling improved practices, supporting training and providing technical support to accelerate the process of change.

Food and Agriculture Organization of the United Nations (FAO), The Pontifical Academy of Sciences

Food and Agriculture Organization of the United Nations (FAO), The Pontifical Academy of Sciences