Are women still confronted with obstacles in the alcohol industry? 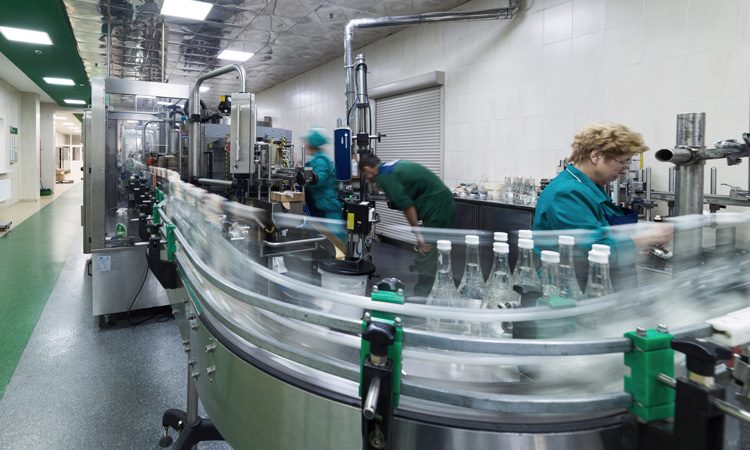 The founder and CEO of Montanya Distillers, Karen Hoskin, has hailed the progress of women within the alcohol industry over the last decade, but has warned that obstacles remain for female entrepreneurs, particularly when it comes to investment.

Speaking to GlobalData‘s just-drinks, Hoskin, who set up Colorado-based Montanya in 2008, claimed that female-owned drinks companies are not benefiting from the same level of investment as those run by males.

“I had always been really constrained in what I could do by how much money there was, which is more of a challenge for women founders in this industry,” Hoskin said. “We get 2.9 percent of the money that is out there.”

Looking back over her 11 years in the spirits industry so far, Hoskin admitted that women had made good progress from where she found them in 2008.

“I would go to the American Distilling Institute Conference and they had an expo of suppliers to the trade – still makers, label makers, cork companies, everybody I needed. Back then, they would not talk to me in their booth. I just did not appear to them to be a legitimate buyer because they had never seen female buyers,” Hoskin added.

“At these events 10 years ago, there were around seven percent women and most of them were not owners or distillers. Today, it is still extremely low on representation in all aspects. However, there are now women who have risen above the crowd and been more vocal. I think that is where the change has taken place.”

Montanya is about to release a four-year-old iteration of its rum brand in the US that has been produced solely by women.

“A female-owned company, female distilled, a full female bottling crew – it will be released with the Women’s Cocktail Collective, which is all-female bartenders and female-owned spirits,” Hoskin said.

“This is to draw attention to how far we have come in the last decade in establishing women in this industry.”