Flexitarianism is trending in the UK

A workshop held at the University of Nottingham has revealed that ‘flexitarianism’ is a new and growing trend amongst British consumers. 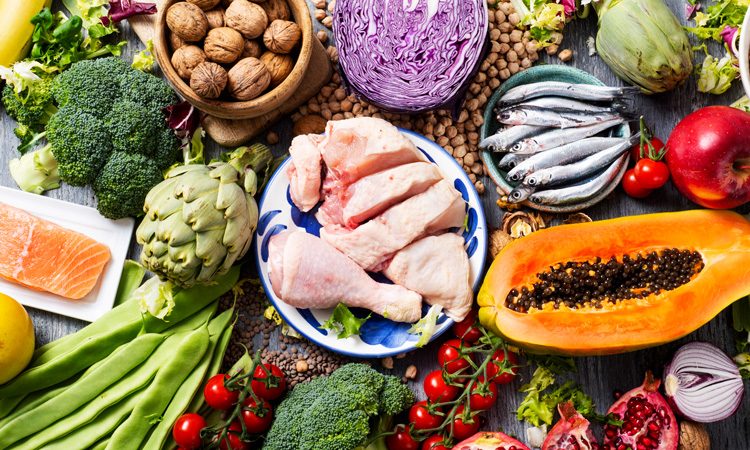 Organised by the Agrifood Training Partnership (AFTP), and chaired by AFTP Director Carol Wagstaff, a workshop held at the University of Nottingham heard industry speakers discuss how plant-based diets are growing in popularity.

This new demographic has emerged through a desire to enjoy a more balanced diet and rising consumer environmental concerns. ‘Flexitarians,’ also known as ‘semi-vegetarians,’ have a plant-based diet with the occasional inclusion of meat.

“80 percent of British children do not eat the recommended five a day and 20 percent are obese. Compare this with 90 percent of adults not eating five a day and a higher 26 percent obese and it is clear that the population needs to find more ways to include plant-based ingredients in their diet,” explained Jan England, Managing Director of market research company, England Marketing.

The development of ingredients such as plant-based emulsions to replace mayonnaise and foams to replace egg whites are on the rise as food producers seek more sustainable means of producing consumer staples. The goal being to produce food rich in protein without using animal-based ingredients.

Marit Nijmann, Business Development Scientist at Nottingham University’s Sensory Science Centre, pointed to ‘bleeding vegan burgers’ as an example of this concept, having been created to offer consumers the same dining experience as the ever-popular beef burger.

Commenting on the event’s key discussions points, Carol Wagstaff, AFTP Director, questioned whether industry should be “aspiring to imitate meat, replace it or create entirely new eating experiences”, but confirmed that if there is one thing we do know, it is that a “plant-based diet is already part of our future”.