Globally, 16 percent of people are making an effort to reduce their impact on the environment, a survey from Kantar reports. 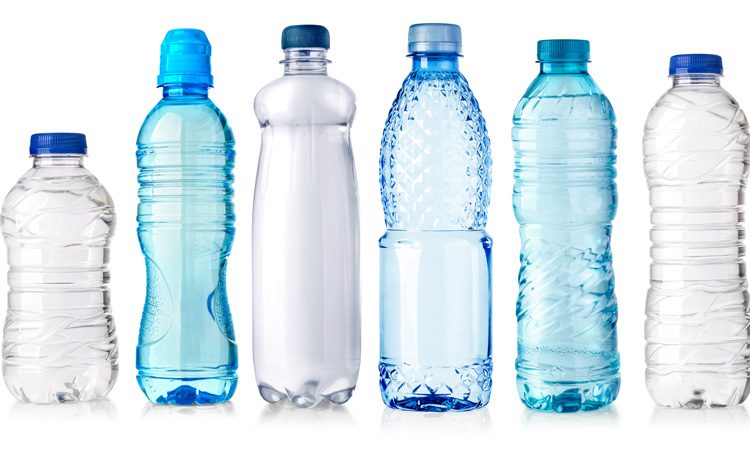 Kantar, a data analytics firm, conducted a survey in which 65,000 people from 24 countries in Asia, Europe and Latin America were asked about their opinions on the environment.

The survey revealed that there has been ‘small reductions’ of consumer spending on meat products, bottled drinks and beauty wipes as more people are concerned with their personal impact on the environment. The report stated that sales of fresh meat in Britain could drop by four percent as a result.

“As markets get wealthier, the focus on issues of environmentalism and plastics increases. In the future, we could expect to see the share of ‘eco active’ shoppers rising in countries that experience growing gross domestic product,” Kantar said.

The survey discovered that 48 percent of consumers want to see a reduction in plastic waste from companies that sell consumer goods.

Western European consumers are the most likely to endeavour to reduce their environmental impact, according to Kantar. Consumers from Chile, however, were found to be amongst the highest ranking with 37 percent of survey participants saying that they are attempting to reduce their impact on the planet.

Austrian consumers were reported as second most environmentally conscious, while German and British consumers followed in third and fourth.

Technical Bulletin: The use of enzymes in the production of whey protein hydrolysates