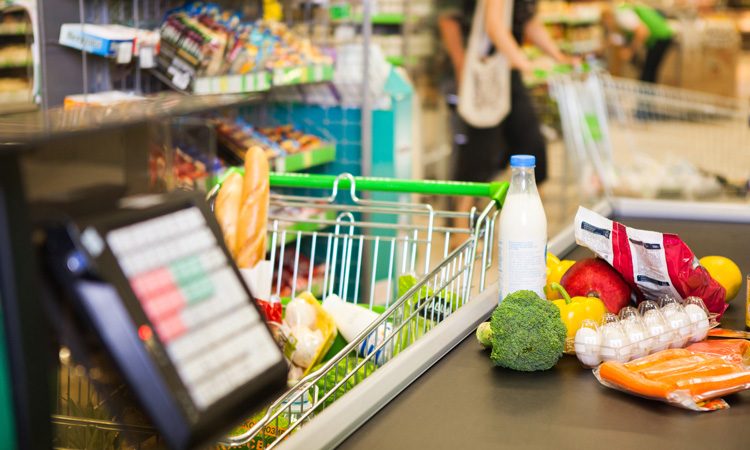 Last month (August) saw a decline in global food prices driven by a sharp dip in staple cereals and sugar prices, according to a report by the Food and Agriculture Organization (FAO).

The FAO Food Price Index is a measure of the monthly change in international prices of a basket of food commodities and allows for forecasts to be made.

The FAO Cereal Price Index averaged 157.6 points in August, down by 6.4 percent (10.8 points) from July and 6.6 percent (11.1 points) from the corresponding month last year. Similar to the drop in July, this fall in value reflects sharp declines in the prices of wheat and major coarse grains, particularly maize. This was due to expectations of a much larger than previously anticipated harvest in the USA, the world’s largest maize producer and exporter.

Wheat prices also remained under downward pressure, reflecting ample export availabilities, but those of rice increased due to seasonal effects as well as concerns over the impact of weather on crops in Thailand.

The Sugar Price Index averaged 174.8 points in August, down 4.0 percent from July, due largely to the weakening of the Brazilian real, as well as prospects of larger shipments by India and Mexico in 2019/20.

The Vegetable Oil Index rose by 5.9 percent in August to an average of 133.9 points, hitting an 11-month high. The increase reflects firmer values for palm and several other oils. International palm oil price quotations surged, driven by a rebound in global import demand and lower than expected inventory levels in Malaysia. Soy oil prices also rose. Both the food and the biodiesel sectors provided support to prices, along with reports of lower than anticipated crush volumes in the US.

The Meat Price Index rose by 0.5 percent to 179.8 points, now up 12.3 percent from its value at the start of 2019. The increase reflected higher international price quotations for pig-meat, influenced by strong import demand from China, where the African Swine Fewer has restricted domestic production.

The Dairy Price Index rose by 0.5 percent from its July level to 194.5 points, which contrasts sharp dips in previous months, as price quotations rose for cheese, skim milk powder and whole milk powder.

FAO also released a new Cereal Supply and Demand Brief, increasing its July forecast for global cereal output by 22 million tonnes to a total of 2,708 million tonnes; 2.1 percent above the 2018 outturn.

The revisions mostly reflect improved expectations for US maize production.

Despite FAO reducing its estimate for global wheat output in 2019 due to lower crop productivity in the European Union and the Russian Federation, it is still expected to be 5.0 percent higher than in 2018.

The forecast for worldwide rice production has been revised up from July to 517 million tonnes because of increases in China and the United States.

World cereal utilisation for the next year is expected to hit a new record of 2,715 million tonnes, because of rice consumption hitting an all-time high of 519 million tonnes. This is equivalent to a 0.5 kilogram per capita increase from the previous year. Utilisation forecasts for wheat, maize and barley were also increased.

The stronger harvest prospects point to world cereal stocks reaching 847 million tonnes by the close of seasons in 2020. Maize inventories are expected to accumulate in the US, while China’s wheat stocks are currently set to expand by 7.9 percent.

FAO did not alter its forecast for world trade in cereals at nearly 415 million tonnes, as expected increases in wheat and rice trade offset reduced trade prospects for maize and sorghum.