A third death has been reported in Spain’s biggest listeria outbreak which has seen 200 cases of infection reported so far. 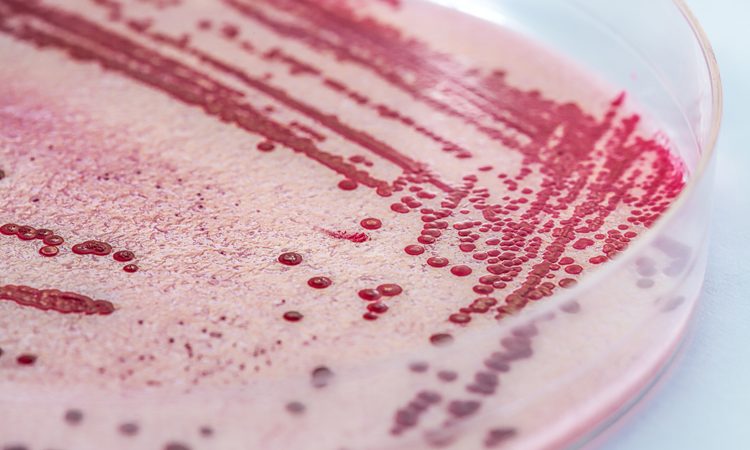 It has been reported that another death has been linked to Spain’s biggest ever listeria outbreak, which has seen 200 people infected so far.

A man has reportedly died after eating tainted meat in Spain. This is the third fatality in the outbreak which comes on top of the deaths of two elderly women. The outbreak has also seen five women lose their babies due to the food-borne bacteria.

The first possible case of listeriosis outside of Spain as part of the current outbreak has also been reported. The potential victim is a Briton who may have become infected with the bacteria while in the focal point of the ongoing outbreak, Andalusia, before traveling to France, where he was diagnosed with listeriosis and spent several days in hospital, then returning to his home country. 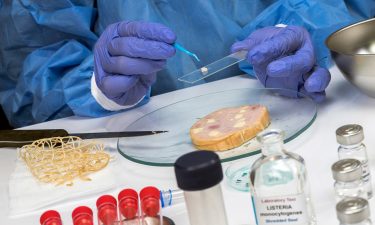 The source of the listeria outbreak has been traced to a stuffed pork product called ‘la Mecha’.

The source of the outbreak has been traced to a pork product stuffed with garlic and other condiments sold under the commercial name ‘la Mecha’, which is made by the company Magrudis, based in Seville. Its factory has since been closed and its meat recalled from shops.

According to to EL PAÍS, the oven cart used at the company has tested positive for the bacteria Listeria monocytogenes. Last week, the news outlet revealed that tests carried out on larding needles used by Magrudis also returned positive results for the presence of the bacteria.

The company said they are “in a state of shock,” and “couldn’t explain what happened” in a press release reportedly released by Magrudis. The company also claims to have been in compliance with all sanitary regulations, with recent lab reports proving negative test results from just days before the product in question was packaged.

Showing her solidarity with the people affected by the outbreak, the families of the deceased and women who have suffered abortions or intrauterine fetal deaths, María Luisa Carcedo, the Minister of Health, Consumer Affairs and Social Welfare has expressed her “most sincere solidarity and deep regret in the name of the Government of Spain.

“I know that this is not enough and that the fundamental reparation that we are obliged to give [the victims and their families] is the determination of the causes and circumstances in which this outbreak has occurred and the adoption of decisions that prevent this from happening again.”

The first official report on the was outbreak was on 16 August by Andalusian health authorities, said Carcedo: “Since 16 August, the protocols of the national alert network and the EU have worked,” said the minister.

Spain is one of the most demanding countries in food security and outbreaks such as Andalusia should serve to further improve our action and response protocols.”

Carcedo also thanked the health professionals of the National Health System and food safety “who have worked both in patient care and in the containment of the outbreak”.