FDA announces update and reminder on its ELM electronic portal

The FDA reminds firms exporting collagen, gelatin, or seafood products to the EU to admit their ELM applications or they will be taken off export lists. 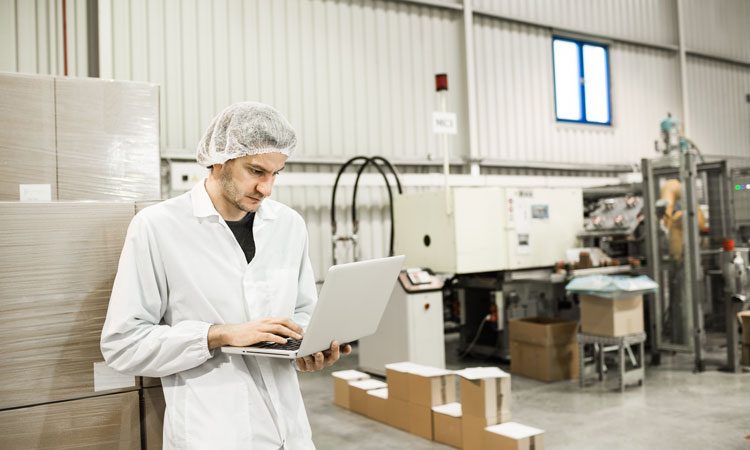 The FDA has reminded US establishment that if they wish to be included on any FDA-maintained export list for food products they should apply in the ELM.

The US Food and Drug Administration has reported three updates in relation to its Export Listing Module (ELM), an electronic portal which receives and processes requests from FDA-regulated establishments that seek to be included on all export lists for FDA-regulated food products.

For certain exported food products, some foreign food safety authorities require the FDA to provide publicly available lists of exporters eligible to ship products to that country. The FDA has said this expanded module (which was launched in July 2018) improves its ability to efficiently process establishments’ requests to be added to the lists, monitor listed establishments, and generate updates for foreign regulatory agencies.

Now the FDA has said that it has fully transitioned to the ELM for the European Union (EU) dairy export list and all export lists maintained for Chile and China. 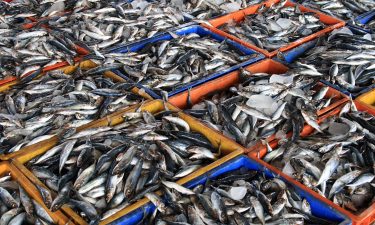 US establishments that are currently included on the EU seafood export lists should submit applications in the ELM if they wish to remain on them.

To ensure that the export lists are kept up-to-date, the ELM will notify currently-listed establishments every two years to resubmit their ELM applications to update and verify their listing information.

Establishments that do not update and resubmit their ELM applications every two years will be removed from the lists.