A Santander analysis has revealed the latest UK consumer trends, with beer sales dipping and healthy alternatives such as fruit and vegetable juice increasing in popularity. 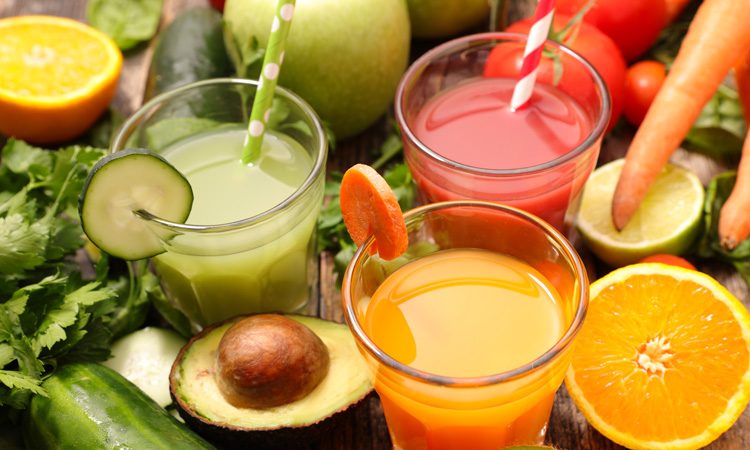 According to an analysis by Santander, beer sales reached their peak in 2009, when Brits consumed £4.8 billion in beer. Last year, sales of UK manufactured beer fell to £3.7 bn and this year they have dipped further (£3.1 bn).

The report also revealed that the manufacture of fruit and vegetable juice is the fastest growing UK food industry sub sector.  It pointed to a dramatic shift in consumer buying habits, with a growing interest in veganism, juice and smoothie diets.

With more than half of 16 to 24-year-olds drinking a fruit or vegetable juice at least once a day, the fastest growing product within the sub sector is the smoothie, which Brits spent £112 million on last year.

“Manufacturers are having to respond quicker than ever to develop new products to meet customer demand – a pattern which is likely to continue as Brits explore the latest food fads,” explained Andrew Williams, Head of Food & Drink Sector, Santander UK.

Ice cream was the second fastest growing food manufacturing sub sector, increasing by 14 percent. The report attributes this boost in UK sales to an unusually hot summer and a shake-up of manufacturers’ product offering, including allergy-friendly and low-calorie options. The rise of the plant-based diet saw sales of vegan ice cream jump by 26 percent.

Despite the surge in sales of fruit and vegetable and ice cream, British staples of cheese (£7.8 bn), bread, cakes and pastries (£6 bn) and processed meat (£7.9 bn) held their place as the foods with the highest sales in the UK overall.

UK manufacturing remains the ninth biggest in the world, contributing more than 45 percent of all UK exports.