Validated by the Science Based Targets Initiative, Stonyfield Organic has set a goal of 30 percent reduction in carbon emissions by 2030. 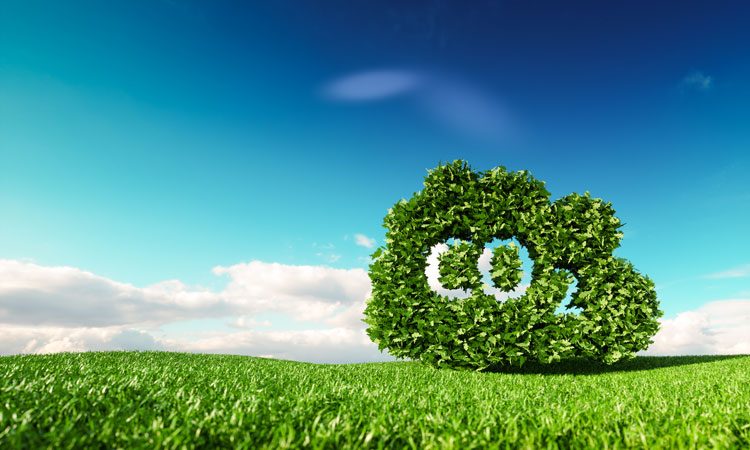 An organic yoghurt maker has announced its science-based target to reduce its carbon output by a target of 30 percent by the year 2030 (absolute Scope 1, 2 and 3 GHG emissions from a 2017 base-year).

Stonyfield Organic, with approval by The Science Based Targets initiative (SBTi), has aligned this target with the Paris Agreement’s broader goals to limit global warming to less than 2°C and cut global greenhouse gas emissions by 49 percent-72 percent from 2010 levels by 2050.

“The latest science has made it clear that more needs to be done – and faster – in order to avoid the worst impacts of climate change and secure a thriving, sustainable economy,” said Alberto Carrillo Pineda, Director, Science Based Targets and Renewable Energy at CDP, one of the Science Based Targets initiative partners. “The next few years are critical, and companies like Stonyfield Organic have a vital role to play in helping achieve transformation at the pace and scale that is needed.”

SBTi is a collaboration between Carbon Disclosure Project (CDP), World Resources Institute (WRI), the World Wide Fund for Nature (WWF), and the United Nations Global Compact (UNGC). It is one of the commitments of the We Mean Business Coalition. 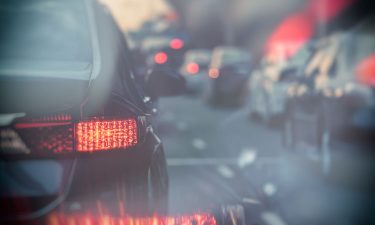 The emissions goal announced by Stonyfield has the potential to prevent or remove the equivalent of taking 14,000 cars off the road per year.

This commitment has the potential to prevent or remove more than 70,000 metric tons of carbon from the atmosphere per year, the equivalent of taking 14,000 cars off the road annually.

“We know there is great urgency to solve climate change,” commented Lisa Drake, Director of Sustainability Innovation at Stonyfield Organic. “A healthy planet is one of Stonyfield’s guiding tenets, and we are proud to be among the earliest corporations to take significant action toward driving down global greenhouse gas emissions.

“We are hopeful that more North American companies will join us in making science-based targets a standard business practice to ensure the US remains a global leader in reducing carbon emissions.”

In addition to the agriculture sector, the company’s carbon reduction efforts will also focus on the areas of energy, waste, packaging and logistics.