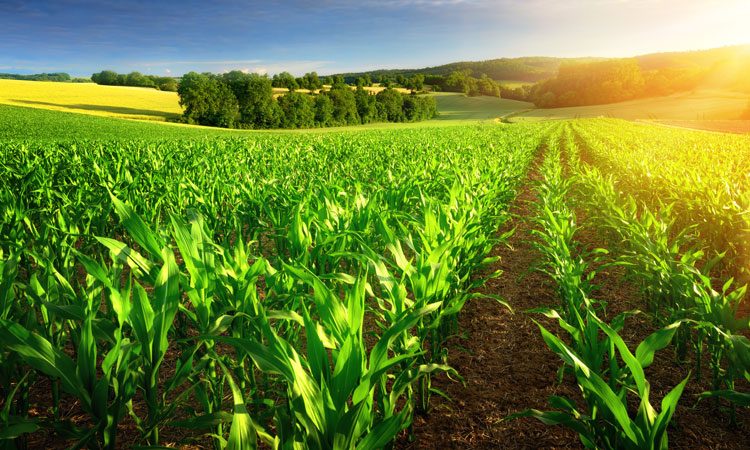 With demand for organic food never being greater, and with growers able to achieve gross margins over 40 percent higher than in non-organic systems, industry insiders have recently discussed the opportunities available with organic arable production. 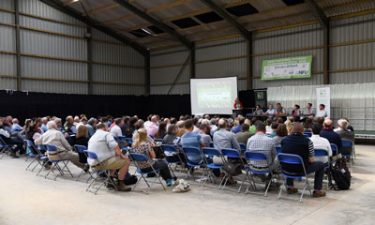 “This allows for much improved gross margins compared to a non-organic rotation, which is further enhanced by incorporating livestock into the system as a ‘fertiliser’ and to provide potential income during building soil fertility, as part of the crop rotation,” he said.

“Getting the production system right is the first step. However, careful wholesale marketing is fundamental in realising the full potential organic cereal production can offer.”

Dr Ambrogio Costanzo, principal crops researcher at the Organic Research Centre (ORC), also highlighted the scope for growth in the sector and explained the research the ORC is doing on variety selection: “Organic cereals account for just 1.2 percent of total combinable crops in the UK, however the UK is less than 30 percent self-sufficient in organic grain, meaning there’s a gap in the market,” he said.

“To be able to grow the UK organic arable sector, we need varieties bred for organic systems.”

Dr Simon Oxley, head of crop production systems at the Agriculture and Horticulture Development Board (AHDB), described ways to improve not just variety performance in the field, but factors that influence resulting cereal product quality, such as in flour and baked foods.

“I’m seeing many innovations coming through in new cereal varieties that could not only improve yield potential,” he said, “but also quality and weed suppression, which could work well in organic rotations.”