The corn steep liquor market is expected to grow due to the high demand for organic foodstuff. 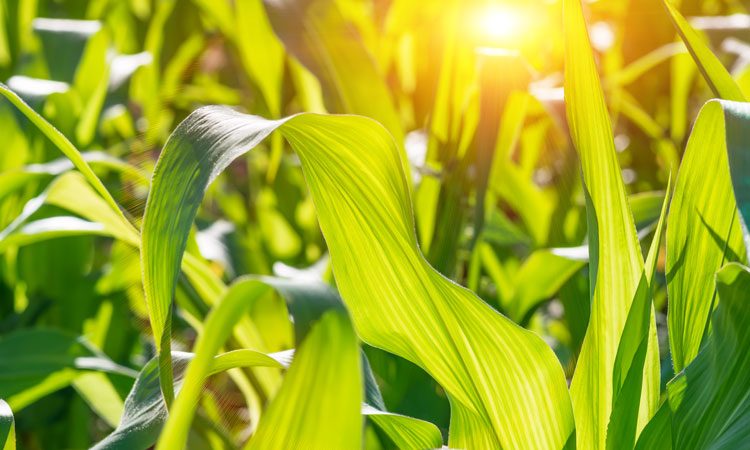 A recent report by Persistence Market Research had projected that the around U$ 2.6 billion corn steep liquor market is anticipated to surpass revenue worth US$ 3.5 billion by the end of 2028. It also predicts a 4 percent CAGR for the market during 2018-2028.

Corn steep liquor is available in two forms in the market, either the liquid or powdered form. In animal feed, the liquid form of corn steep liquor is preferred since it helps act as a binding agent for animal feed pellets. In organic agriculture, however, the powdered form is preferred, since it has low moisture content and high purity, is easier to handle, easier to store and use, and has better spreadability. 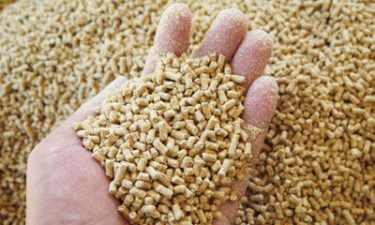 The animal feed segment is the largest segment in the corn steep liquor market.

The animal feed segment is the largest segment in this market. The predominant use of feed additives, the need for cheaper alternatives, and organic animal husbandry practices are all supporting the increasing demand for corn steep liquor from this segment.